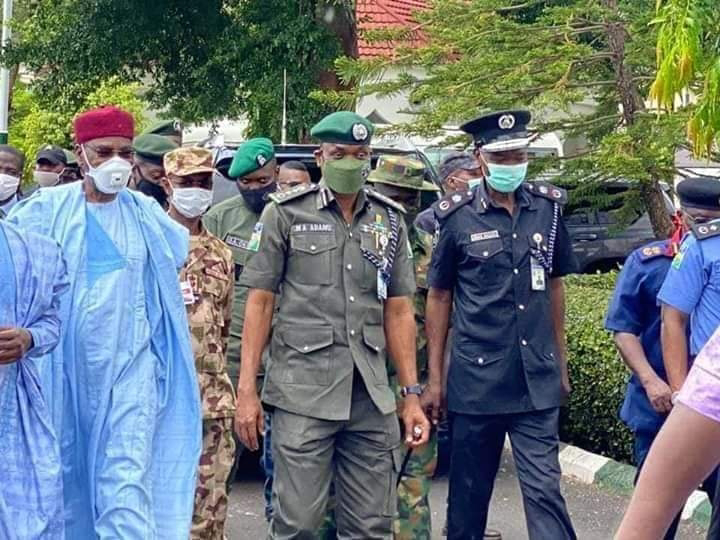 The Inspector General of Police Muhammad Adamu has declared that, the police force under his watch will take all steps necessary to actualize the Presidential matching order of bringing an end to all forms of criminalities in the North Western part of the country.
The IGP who made the declaration during a courtesy visit to Zamfara State Governor Bello Muhammad Matawalle at the State Government House Gusau on Thursday, noted that he has embarked on the security tour of states in the region in order to solicit for support and cooperation of the public in the new task. 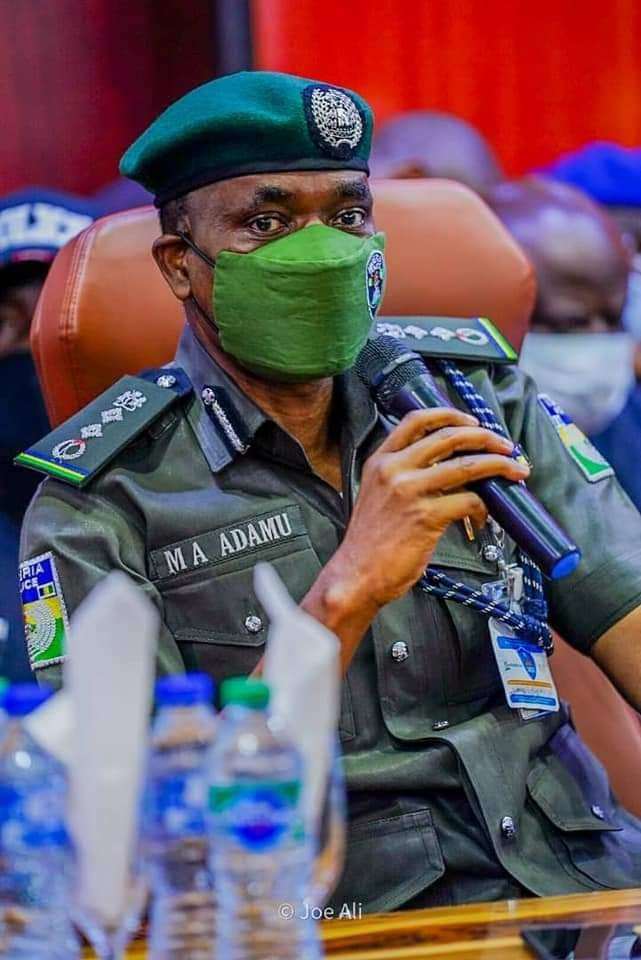 The courtesy visit allowed room for extensive discussion between the state government and head of Police agency on matters related to the security challenges bidevilling the state and chat the way forward. 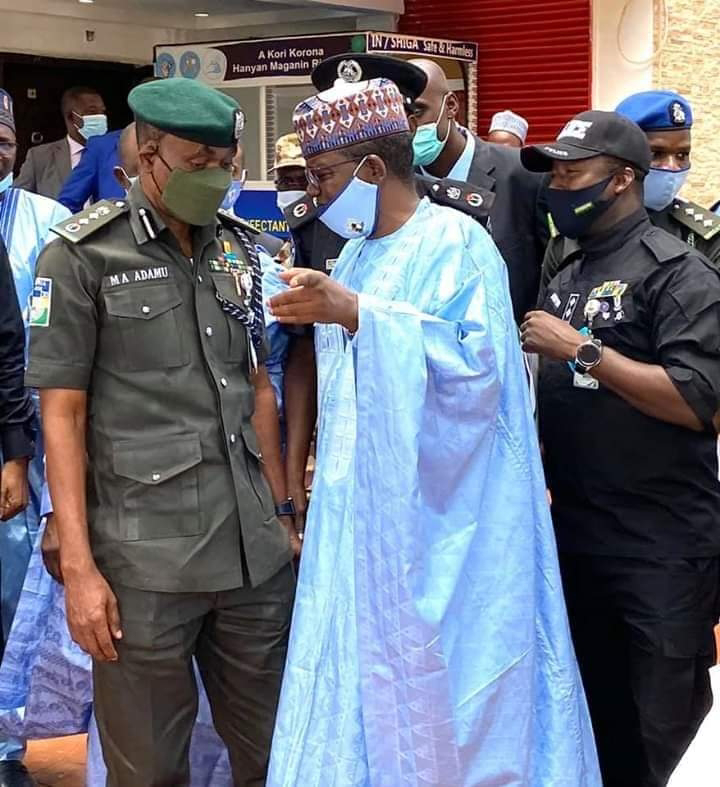 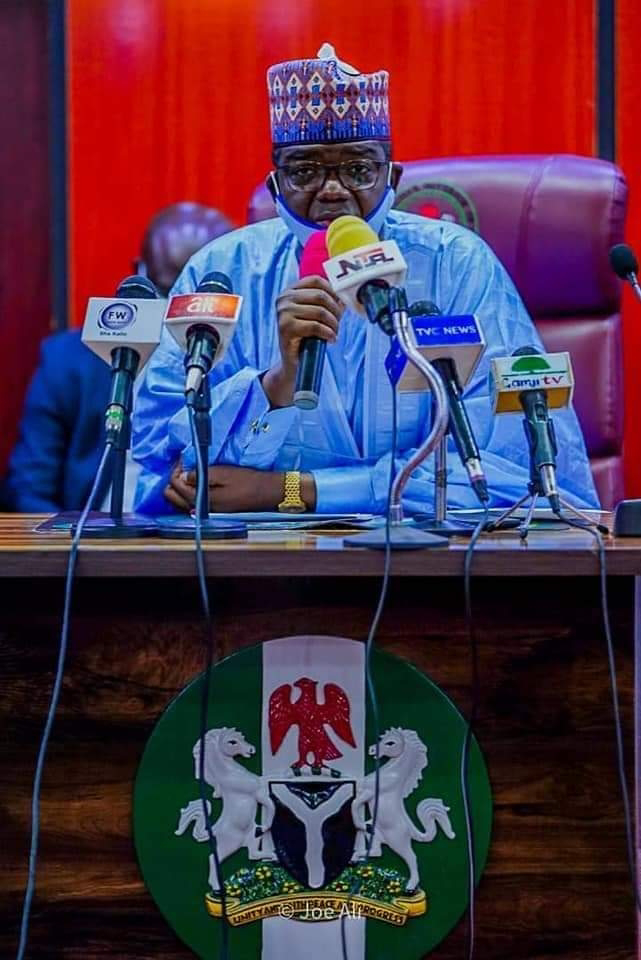 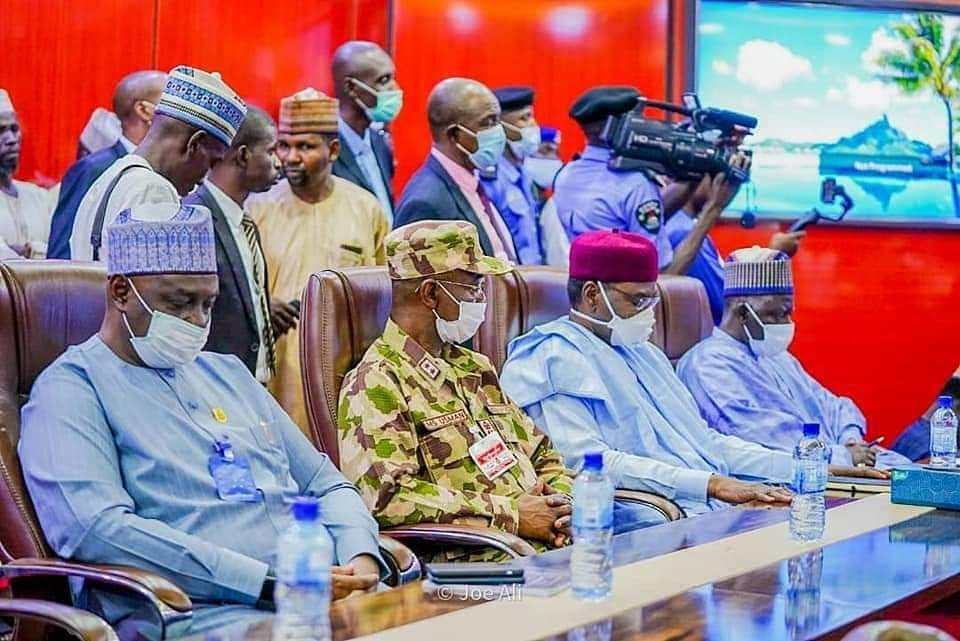 The IGP and his entourage were received by the State Police Commissioner Usman Nagogo in company of other security heads in the state. 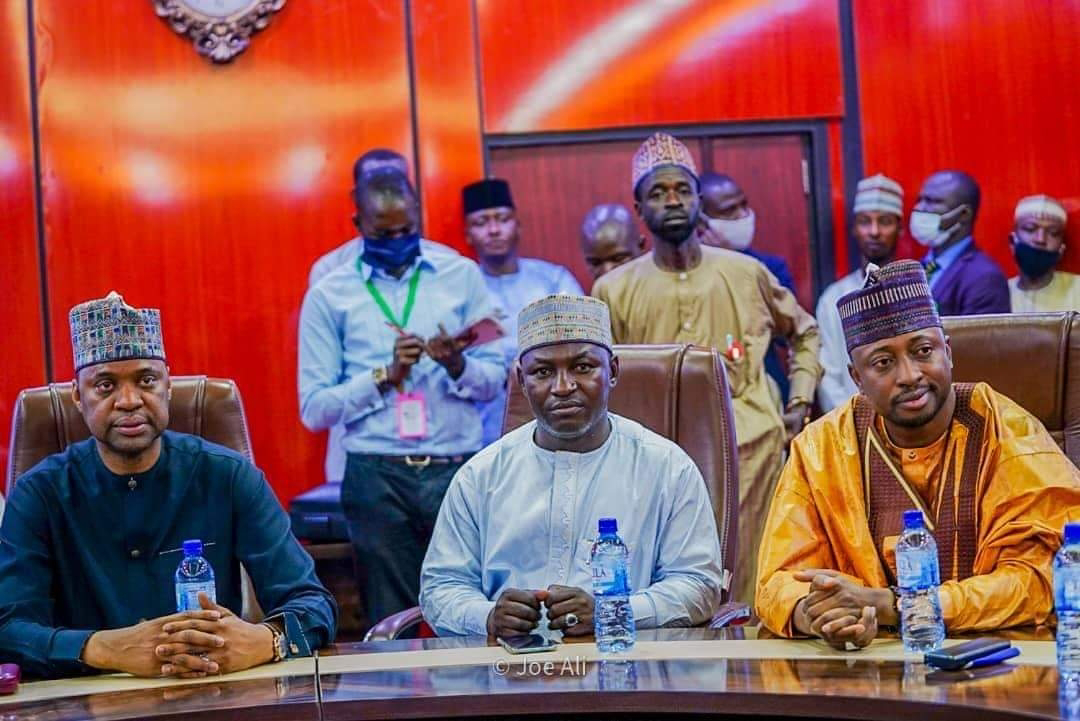