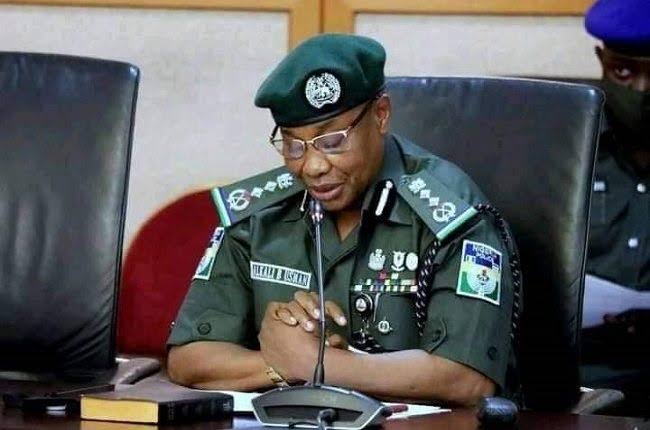 The burial of (48) persons killed by suspected armed bandits at Damri village in Bakura local government area of Zamfara state has been conducted.

Some suspected bandits invaded Damri village on Wednesday around 6:00pm and continue firing at innocent people.

A source told this medium that, “there are over twenty patients that sustained various degree of injuries as a result of the attack and they are currently on admission at Talatar Mafara General Hospital”.

He informed this medium that, on arrival, the bandits headed straight to the hospital facility in the village and started shooting at both patients and their relations.

Furthermore, he also confirmed the killing of a police officer attached to the hospital facility in the village.

He again informed this medium that, even with the joint effort of conventional security operatives and members of the vigilante, the bandits succeeded in the killing of these high scores of people.

Zamfara police command public relations officer SP Shehu Muhammad could not reached for comment as at the time of filing this report.