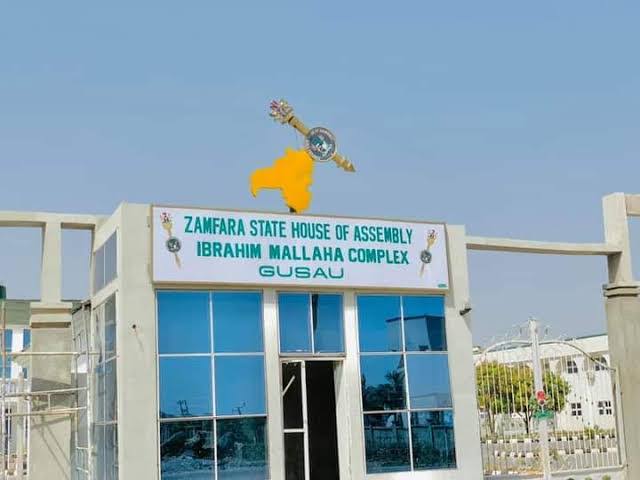 Members of Zamfara State House of Assembly have approved the creation of two additional emirate councils in the state.

They are Emirates of Yandoton Daji in Tsafe and Jangeru in Shinkafi local government areas of the State and all of them in second class status.

Spokesperson of the house Nasiru Usman Biyabiki who stated this in a statement said, the development followed the amendments of Zamfara Emirate Council Establishment Law No (15) of the year 2000.

He said in the statement that the motion for amendment to the old law was presented by the Deputy House Leader Nasiru Lawal Bungudu who reminded his colleagues on the urgent need to consider the proposed amendment; hence the law has never been reviewed since the year 2000.

He reported that members who contributed to the debate unanimously agreed that the law need to be allowed for review considering the socio-economic contributions of traditional and religious leaders to the development of the state.

Furthermore, he further said after deliberation, the house retired into the committee of a whole where recommendations were raised for consideration on the floor of the house.