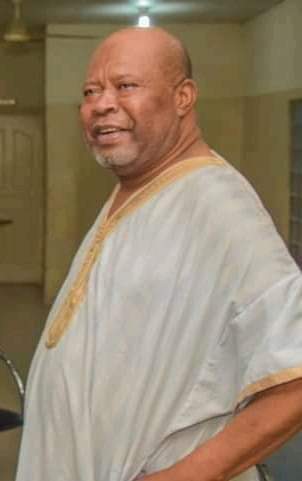 A prominent politician in Zamfara Alh Ibrahim Nabature Shatiman Nahuche said he is alive and not dead.

He was reacting to a social media posts which declared him dead in the early hours of Thursday.

But in a video clip which went viral on the social media, Nabature said, “I am not dead, and I am still alive”.

The politician has been on admission at the Amenity section of the Federal Medical Center, Gusau for some days.

One of the gubernatorial aspirants in Zamfara Dauda Lawal Dare visited him on Wednesday and even snapped some pictures with him. 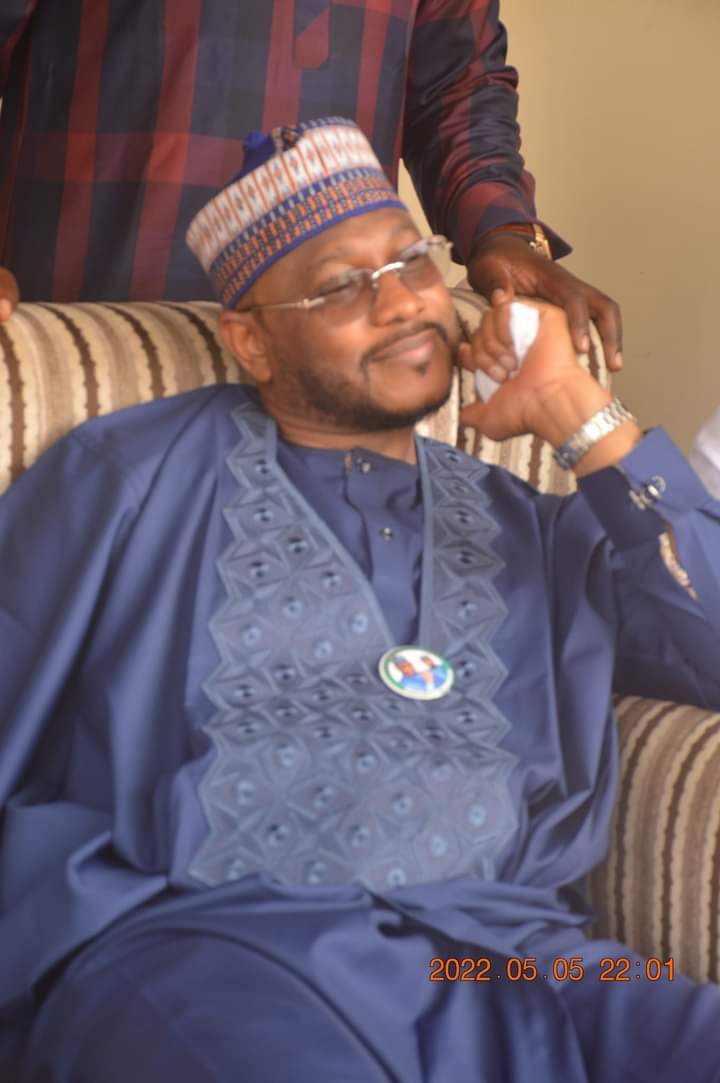 He was supposed to lead a (60) man delegation of the elders’ committee of Abdul Aziz Yari Abubakar political movement for a meeting with Dr. Dauda Lawal.

But his Deputy Musa Zubairu Nasarawar Mai Layi stood for him during the meeting, which took place at the private residence of the politician in Gusau on Wednesday,, and he announced that the politician Nabature was sick.