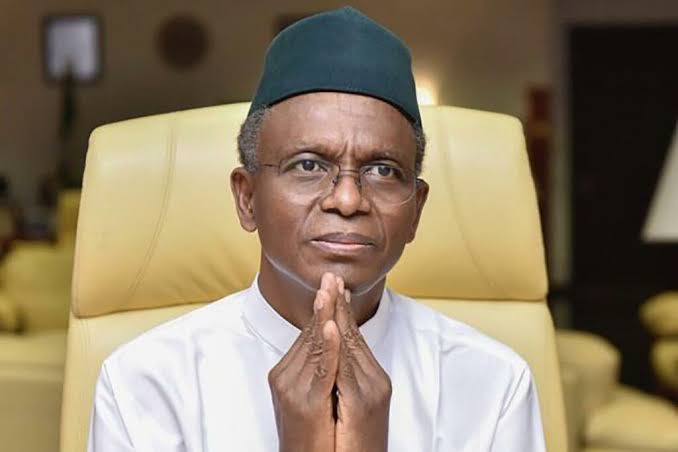 Southern Kaduna community was reportedly attacked again barely a day after a mass burial for victims of terrorism in the state.

The terrorists according to some sources stormed the area on Friday shooting sporadically.

The incident happened between the hours of 9 pm and 10 pm on Friday in Mallagum-Kagoro in the Kaura Local Government Area of the state.

Sources confirmed that, the bandits arrived in the community fully armed and began shooting aimlessly, forcing the residents to take refuge.

As at the time of filing this reoort, the state command of the Nigeria Police Force and other security agencies have not issued any official statement to the effect.

Recall that terrorists had earlier attacked some communities in the Kaura Local Government Area, killing scores of people and burning over 100 houses.

The attacks were confirmed by Atuk Stephen, Speaker of the Kaura Local Government Legislative Council, in an interview with reporters on Monday.

Atuk confirmed the killing of not less than 37 people with more than a hundred houses set ablaze by the attackers.

THE SERIAL ABDUCTIONS ALONG KADUNA COMMUNITIES