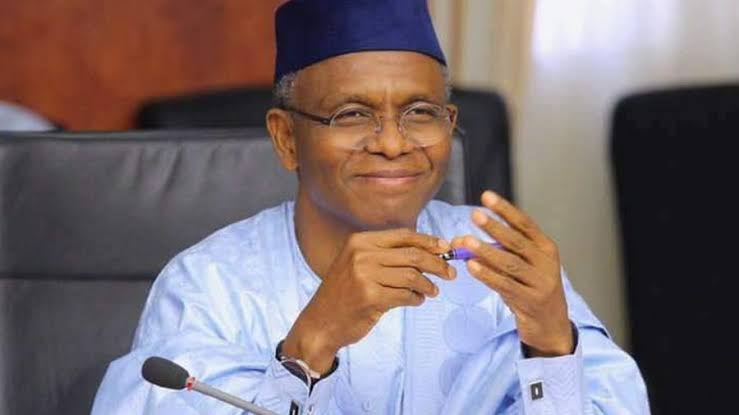 Thirty-seven persons from Azara, Jangala and Kadara, in Kagarko and Kachia Local Government Areas of Kaduna State have been kidnapped by terrorists.

The victims, Thunder Blowers learnt that those abducted are mostly women, including three nursing mothers and children.

According to a source, in the process of abducting the victims, a retired soldier and one of his sons were gunned down at neighbouring Katambi village, two kilometers away from Katari town, along the Abuja – Kaduna highway.

According to him, wielding weapons and in large numbers, the bandits stormed Azara community around 12am on Thursday and went away with 10 people.

He explained further that four women, including three nursing mothers and six male adults were among the victims.

He added that before they could alert the soldiers who are always on patrol along the highway to come to their rescue, the bandits had already left with their victims.

He further explained that the bandits again went to a Fulani settlement, popularly called (Rugan Alhaji Karbo), a few meters away from Azara, and abducted two herders at the camp.

According to him, “on (Friday), again, I received a call that bandits invaded Kurutu village and killed a retired soldier and one of his sons and carted away some foodstuff.”

On Sunday around 10:12 pm, he explained that 12 people were abducted by the bandits, who invaded Kadara village in Kagarko Local Government Area, stressing that six among those abducted were members of the same family.

Also, he said that 13 people, 12 women and a male adult, were abducted by bandits at Janjala village in Kagarko LGA last Thursday.

He explained that the bandits came through a bush path that borders Kachia LGA and raided the community and went away with their victims at gun point.

For the past three to four days, he stated that his people have been under siege as a result of attacks by bandits.

Police could not be reached for comment as at the time of filing this report.