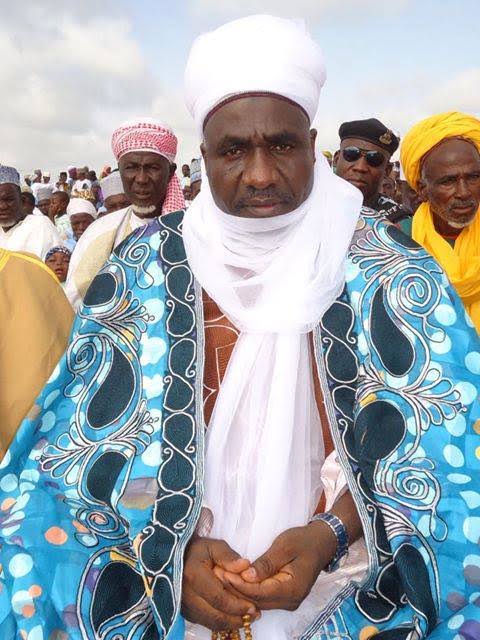 Zamfara State Upper Shariah Court Samaru Gusau presided over by Justice Hadi has granted the two dethroned emirs of Zurmi Atiku Abubakar and that of Dansadau Hussaini Umar on bail.

They were arraigned before Justice Hadi led Upper Shariah Court Samaru for charges of criminal conspiracy, abuse of trust and land use act.

They both denied the charges instituted against them, and their respective counsels moved a motion for their bail application.

After intensive arguments by the prosecutor and defense counsels, the presiding judge allow the bail applications on condition that they have to produce either a prominent Islamic Scholar, businessman or senior government worker not below the rank of a Director as sureties respectively.

The judge further said, the accused must stay within their base in Gusau and shall not travel out of Gusau without express permission from the Court.

He also stated that, even for reasons of medical consideration abroad, the accused must notify the Court and seek for permission before moving out of the state adding that they have to depose their international passports with the court registry.

The court also ordered that no one shall pay visit to them unless family relations and a fine of (N100M) will be charged if any of the condition of the bail is jumped.

Counsel to the Emir of Dansadau Barr. Bello Kwatarkwashi said they are pleased with the position of the court, especially for granting the accused on bail, noting that the conditions for the bail would be met out rightly.

He said as for the next steps to take, the legal team would go back to the drawing board and restrategize hence detaining his client for ten months by the state government amounted to breach of his fundamental rights.

It could be recalled that, on Wednesday via an executive council resolution, the two embattled emirs were dethroned.

GROUP HAILS THE DEFECTION OF FORMER MHR FOR BUNGUDU/MARU TO PDP, ENDORSES HIM FOR 2023