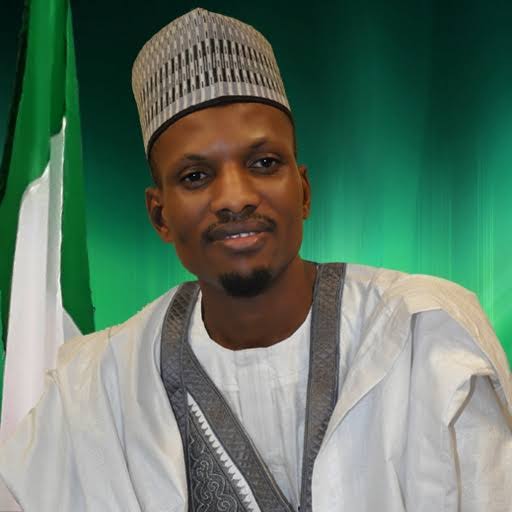 Project 2023, a group of concerned citizens of Bungudu/Maru Federal Constituency in Zamfara State has welcomed the deep foresighted decision by the former member of the House of Representatives Hon. Abdulmalik Zubairu Zannan Bungudu to defect to the opposition Peoples Democratic Party PDP.

Recalled that Hon. Zannan Bungudu represented the constituency from 2015 to 2019 and got re-elected in 2019 but nullified by the Supreme Court of Nigeria.

It is quite unhidden that the focused Bungudu born 44-years old promising Zannan Bungudu is a political legend who joined politics from the scratch is a man of expertise as he possessed a Bachelor Degree in Political Science and Masters in International Affairs and Diplomacy.

Equally, the former legislator is an administrator par excellence as he holds Certificate, Diploma and Higher Diploma in Public Administration in addition to another Certificate in Strategic Studies obtained from Kent, London.

He served as a source of pride to the constituents while occupying the Green Chamber of the National Assembly as his scorecard appeared to be dividends bearing one and far beyond comparison with the current representation.

It was quite evident that he performed constituents driven representation system as he involved citizen in identifying and deciding what to do for them.

Some of the scorecard of the defecting former lawmaker included organizing a Town Hall meeting with constituents which attracted imitation from his colleagues.

We are not mistaken or wrong in any form when we say the reconstructed narrow and dangerous Kadauri and Mayanchi bridges along Sokoto Federal Highway in Maru LGA is a part of the dividends of Hon. Zannan Bungudu’s representation.

Motion calling for federal government attention on the state of bridges is the first to be presented by the lawmaker on assumption of office in 2015.

Other motions and bills presented on behalf of the good people of the constituency includes the need to deploy more security to the banditry prone and troubled areas of Maru and Bungudu which resulted to action by Mr. President and military led by COAS General Buratai to come to Dansadau forest and conduct the annual military demonstration among other motions.

Though the task before the elected representatives dwelled on presenting the yearnings of constituents to the National Assembly and ensuring purposeful legislation of matters that are of benefit to people, the focused Zannan Bungudu on the other hand considered fighting infrastructural decay as another necessity which informed his decision to venture into rural electrification, water supply, hospital equipment supply in addition to fighting the ravaging poverty through skills acquisition and empowerment programmes. Unguwar Sarki and Zango area new layouts benefitted with 500 KVA transformers, installation of poles and wiring.

It is a popular slogan that “a golden fish has no hidden place in a river” and this necessitated our desire as group to unreservedly voice out our uncompromised and unalloyed support to the defection of the former member of the National Assembly. This is to vigorously pursue him to continue from where he stopped in 2019 as collosal percentage of the constituents are yet to feel the presence of the current representation.