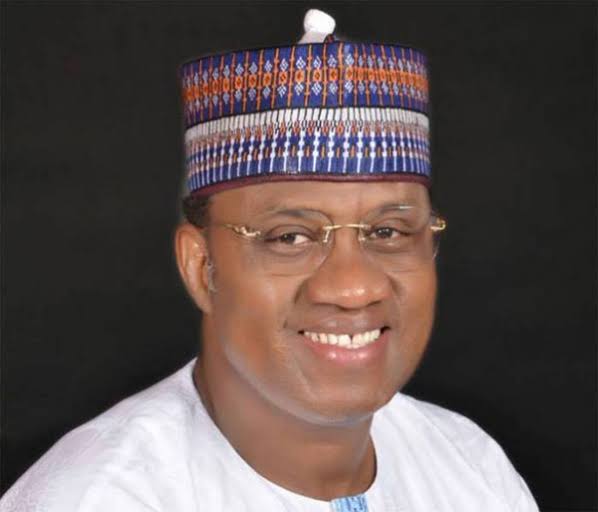 The former Senator for Zamfara Central Kabiru Garba Marafa has called on his supporters not to stay away from the ongoing PDP membership registration by some supporters of Yari political movement across the state.

The Senator who spoke through the leader of his political movement Surajo Garba Mai Katako said, discussion is ongoing but the final position of whether to join the PDP or not has not yet been reached.

He said, the ongoing PDP membership registration across the state by some supporters of Yari movement has nothing to do with the Senator Marafa or his political movement for now.

He therefore called on his supporters to stay away from the exercise pending official pronouncement by the leadership of the political group.

“We are going to make a formal announcement regarding the next line of action if the group has finalized on its stand.

He also said the ongoing PDP membership registration which is being carried out by some members of Yari political group is like making attempt to jump the gun but Mai Katako noted that, the decision does not affect the mutual relationship between Senator Marafa and former Governor Yari.

He added that the recent pronouncement made by the leader of the movement former Governor Yari that the final position of the group will be made known to the public after Sallah is a clear testimony to the position canvassed by Sen. Marafa.

GROUP HAILS THE DEFECTION OF FORMER MHR FOR BUNGUDU/MARU TO PDP, ENDORSES HIM FOR 2023