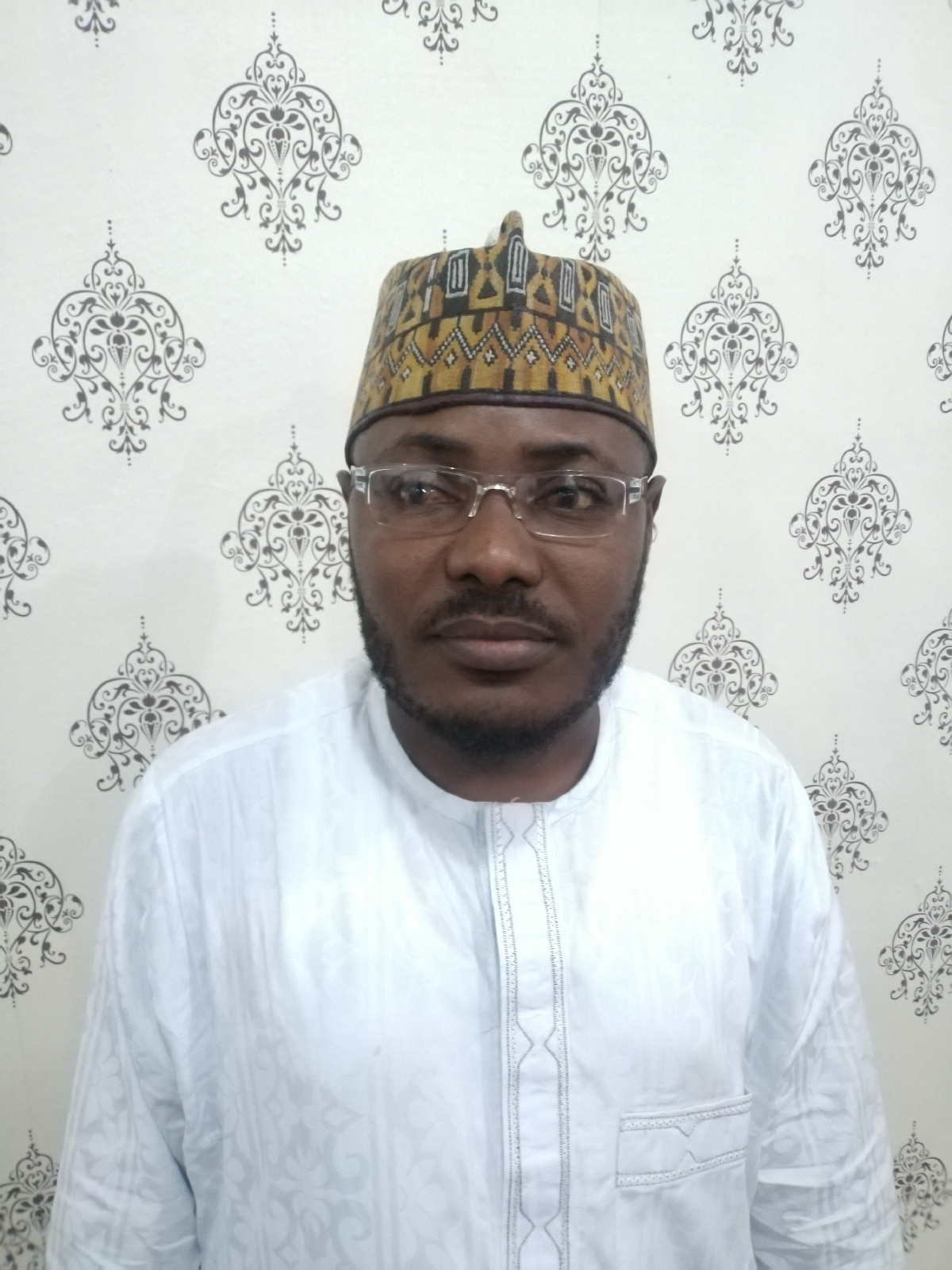 We have acknowledged with keen interest the response of the officials of Zamfra Cycle a non-governmental organization based in Zamfara on the recent Press Conference conducted by the Executive Secretary of Zamfara State Contributory Health Management Agency ZACHEMA Dr. Yusuf Abubakar and their unilateral pointing of Thunder Blowers Multi-media Services as one of the platform that provided an avenue for the ES to narrate his own side of the story.
For the purpose of record, we want to put it clear to the officials of Zamfara cycle that, Thunder Blowers Multi-media Services is a neutral media platform that is open to all voices political or humanitarian in as per as they have issue-based idea or story to share.
Zamfara cycle should note that, ethically and professionally we have done nothing to wrong in providing a space for the ES of ZAMCHEMA to use our platform to share his own side of the story regarding the allegations labeled against his personality and his agency by your organization.
Thunder Blowers is not putting word on the mouth of anybody. “your NGO according to him has accused him of many wrongdoings without being fair to contacting him and hear his own side of the story. As a media platform hence he has run to us for an avenue to clarify his name before the public it will amount to “injustice of the highest order” to deny him that privilege for fear of any one, note that, “allegation is not a conviction”.
It is our position that, if as an NGO you feel you have more to say about the Executive Secretary of ZAMCHEMA Thunder Blowers platform is very much ready for Zamfara Cycle or any of its agents to come forward and speak to Zamfara people just the way Dr Yusuf Abubakar the ES of ZANCHEMA did.
Media platforms are meant to be neutral and carry everybody along regardless of his position or status. We are by this editorial inviting the Chairman of Zamfara Cycle or any of his agents to come forward and access us at No 71 & 72 Fadama Plaza along Umaru Musa Yar’adua Road Gusau, Zamfara State and give a counter narratives to what the ES has told the entire world.
This is not the right time for the “game of the hidden” and it is not just enough to open a cyber space in London or anywhere you are based and start raisin allegations against a personality or organization. Be ready to take the path of “Mahadi” of Katsina by coming out to blow your trumpet in the open so that people can see and sensed reasons to believe in you.
Thank you and anxiously waiting for you to feature in any of our platform
Related Topics: