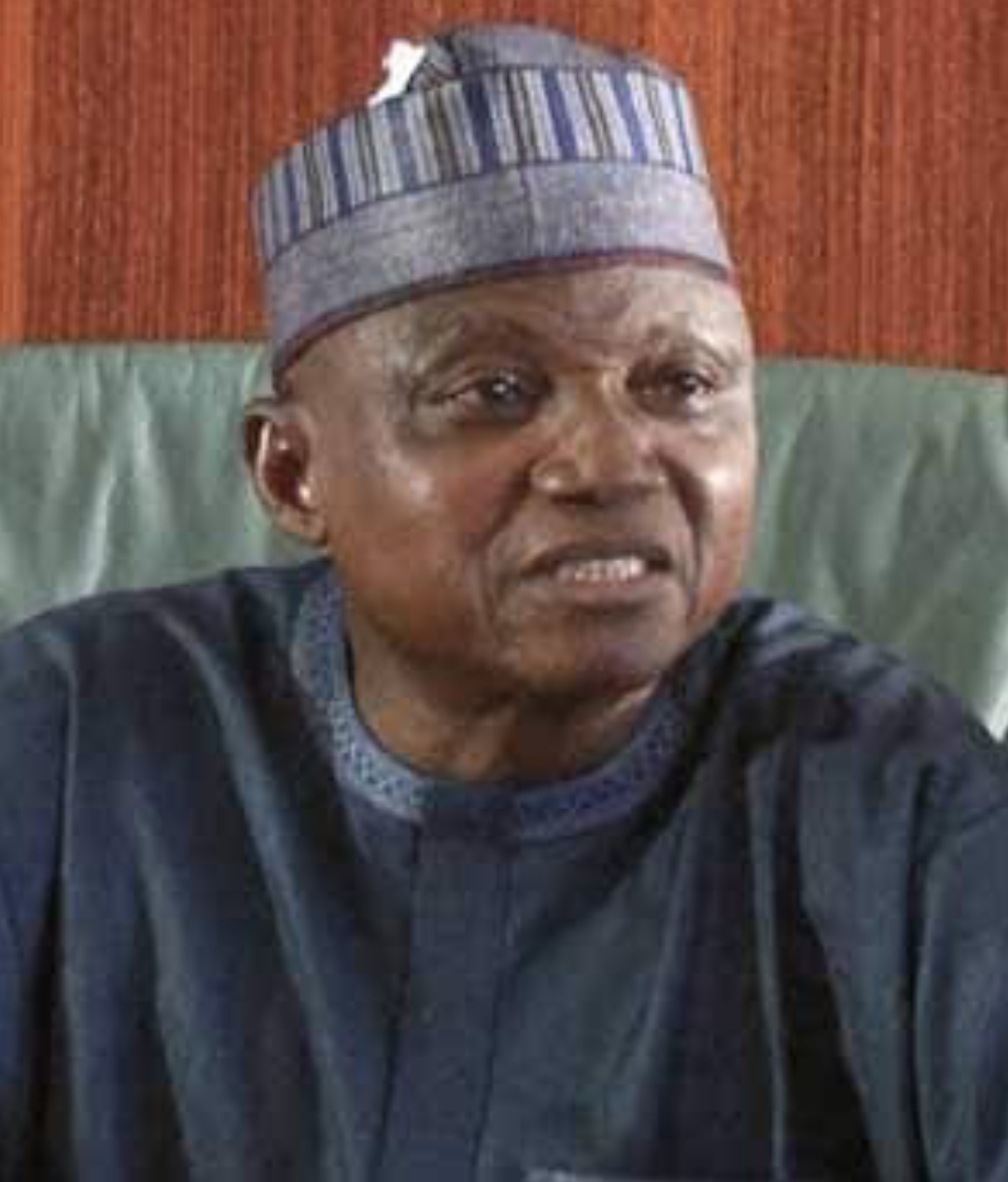 Federal government of Nigeria said it may not likely resort to use of force in securing the release of abducted Kaduna-Abuja train passengers.

Garba Shehu the Presidential spokesperson who stated this in an interview said, Federal government is making concerted effort to ensure that the victims are released unharmed.

“So far there are (31) remaining abducted passengers who are still in captivity and the government is not going to use force to get them released”.

He accused the bandits of failing to fulfilled their obligation by not releasing the remaining abductees even after the Federal government has discharge its part of the agreement.

He said the Federal government has released the wife of the kidnap kingpin as a condition laid down by them, but noted that the leader refused to also honor his part of the agreement and instead released few number of the abductees.

“The bandit leader requested that his pregnant wife has to be released, and the government agreed, she was taken to the hospital where she delivered twins, noting that, later on, she was handed over to her family “.

“Apart from his wife and children, the bandit leaders requested further that some other members of his group who were arrested in Adamawa shall be released and that was done yet, he has refused to get the abductees released.“

“Government used jet to move the bandit from Adamawa for onward handing over to their leader but surprisingly after that was done, they came up with another request that they require money”.

He said this was not the first time bandits were refusing to honor the agreement reached, but Federal government is coming to say this out in the public so that people will not feel government is doing anything regarding the release of the abductees.

“When the bandits released (11) train passengers, the mediator Malam Tukur Mamu told the bandits that it was not the agreement reached with them”.

“But some other sources informed the media that, they decided to reduce the number of the abducted passengers to be released because government has come up with some demands and bandits came up with theirs as well”.