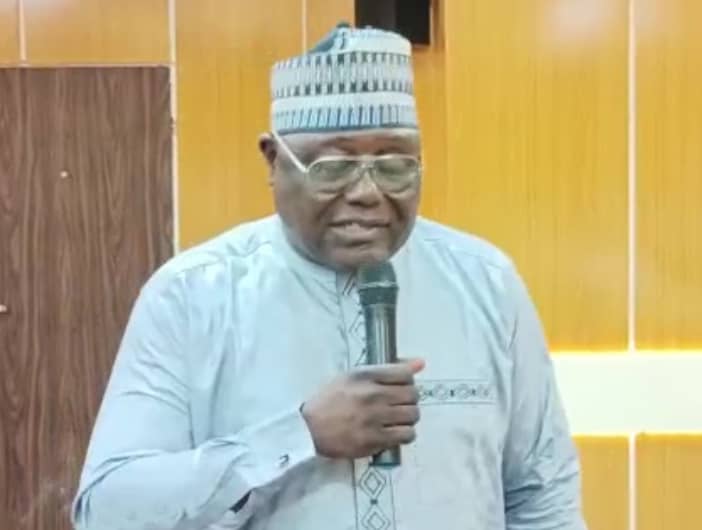 Zamfara state government has organized an exit dinner for the retiring commissioner of Police of Zamfara Mr. Ayuba Elkana.

The activity which took place at the banquet hall of the state government house Gusau on Saturday was personally attended by Governor Bello Matawalle and some members of state executive council. 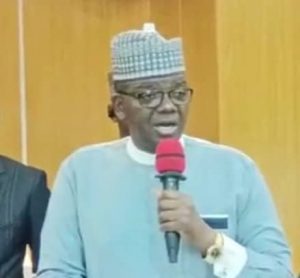 The Governor who described the exit of Ayuba Elkana as painful said the police commissioner will be missed for his dedication and personal love for Zamfara state and its people.

He thanked the police commissioner for his personal dedication and commitment to ensuring peace and safety of Zamfara people.

He promised that the state government will provide a five bedroom apartments at a location of choice for the retiring commissioner as part of regard for his selfless service to the state.

The outgoing Commissioner Ayuba Elkana thanked the government and people of Zamfara state for their support and cooperation throughout his years of active service. 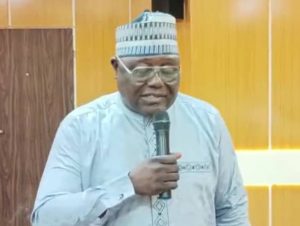 He noted that, he enjoyed good working relationship with all other sister security agencies and assured that the system he has left will continue to work in bringing the needed peaceful coexistence in the state.

During the dinner, the State Governor approved the rehabilitation of building at the 42 regular course of Nigerian Police force.

FG. MAY NOT USE FORCE TO RESCUE ABDUCTED TRAIN PASSENGERS