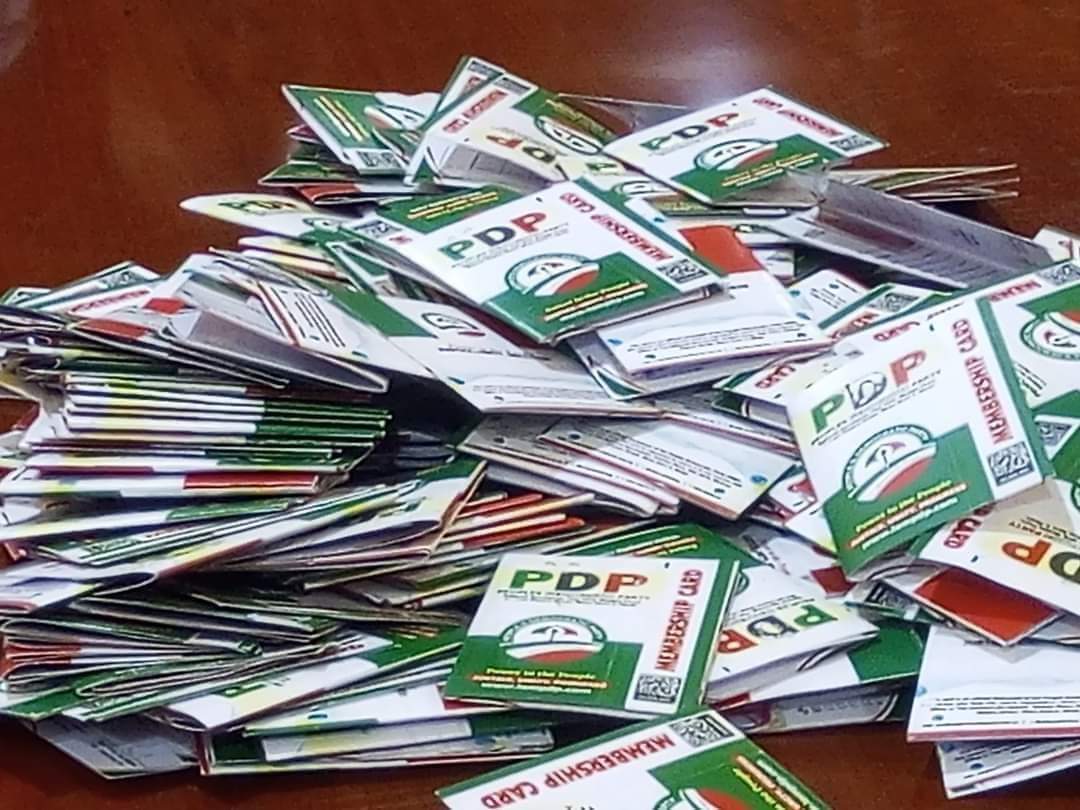 According to the spokesman of the Governor Mal. Zailani Bappa, the groups came under the auspices of political groups which included Women Frontier For Matawalle led by Hadiza Rufa’i Imam and Matan Aure in support For Dauda led by Shafa’atu Abubakar. 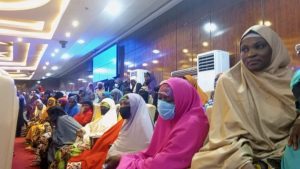 The other two groups were led by appointed leaders, Hafsat Khadi and Dr Abdulrahman Ibrahim.

Hajiya Hadiza, who led the Women Frontier told the Governor that the movement which was her creation and she presenting to him over three hundred women from Daza and Tamburawa villges of Bungudu Local Government, who were all card carrying members of tye PDP. 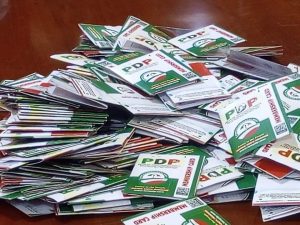 Of significance is the reveletion by one of the decampees who was the Secretary of the Committee that implemented the much trumpeted Scholarship  award of the PDP Gubernatorial Candidate to the Republic Togo.

“I want to assure you, Your Excellency, this scholarship is a fraud. Right now, the students are in real dilemma, facing untold hardship out there”, he revealed. 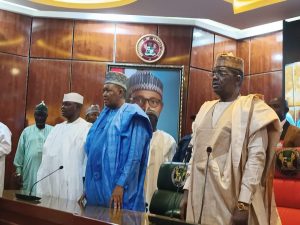 The groups promised to work hard in dispelling the propaganda being spread that the APC is a Muslim Party because of its Muslim-Muslim ticket, just as they presented to his Excellency some of its exploits, a group of non-indigenes who imbibed the spirit of the campaign.

Responding, Governor Bello Mohammed commended all of them for their foresight in abandoning what he described as the sinking ship. He said that he was coming from that Party who’s pride was his support to it and now that he is no longer there, every real politician will eventually join him in the APC.

“The whole of the Governors in the state and all powerful and respected people who contributed to the development of the state are now in the APC. Politically speaking, I wonder what a responsible person who loves our dear state at heart will still be doing outside the APC”, the Hovernor wondered.

He urged all and sundry to elect the APC from top to buttom in next year’s general elections.