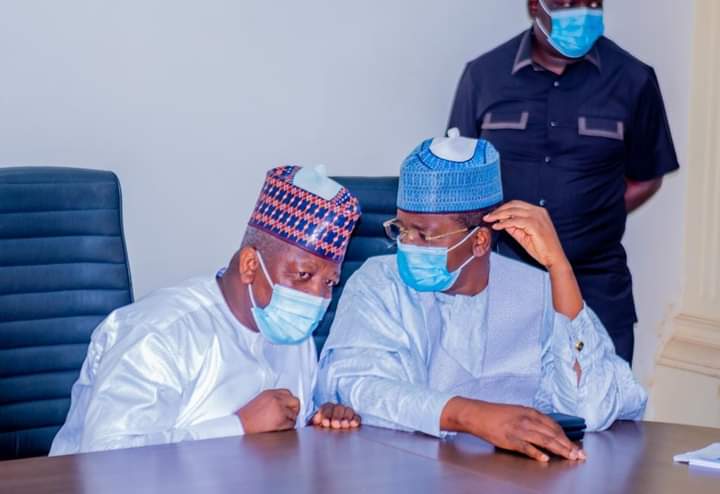 Former Governor of Zamfara Abdulazeez Yari Abubakar has formally agreed to join forces with the Governor Matawalle in the interest of the development of the APC in the state.

This followed the signing of an agreement between the former Governor and Matawalle’s camp at the APC National headquarters in Abuja on Monday. 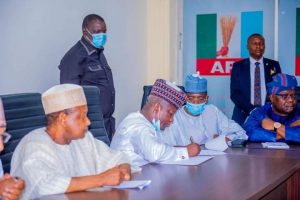 The content of the agreement signed between the two political camps has not been made even to the supporters of the two factions.

According to the Publicity Secretary of the APC in Zamfara Mal. Yusuf Idris Gusau, the state APC Chairman Tukur Umar Danfulani has commended the effort of all stakeholders, especially the national Chairman of the APC for being proactive in settling the Zamfara APC rift in the overall interest of the development of the APC in the state.

He further said, the peace effort is geared toward ensuring peace within the APC in the state.

“The two leaders promised and agreed to work closely together for the benefit of the state and the good people of Zamfara by extension”. 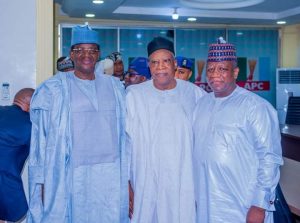 Danfulani who described the move as progressive, “urged all party loyalists, supporters, and stakeholders to see and treat all members as equals without any difference”.