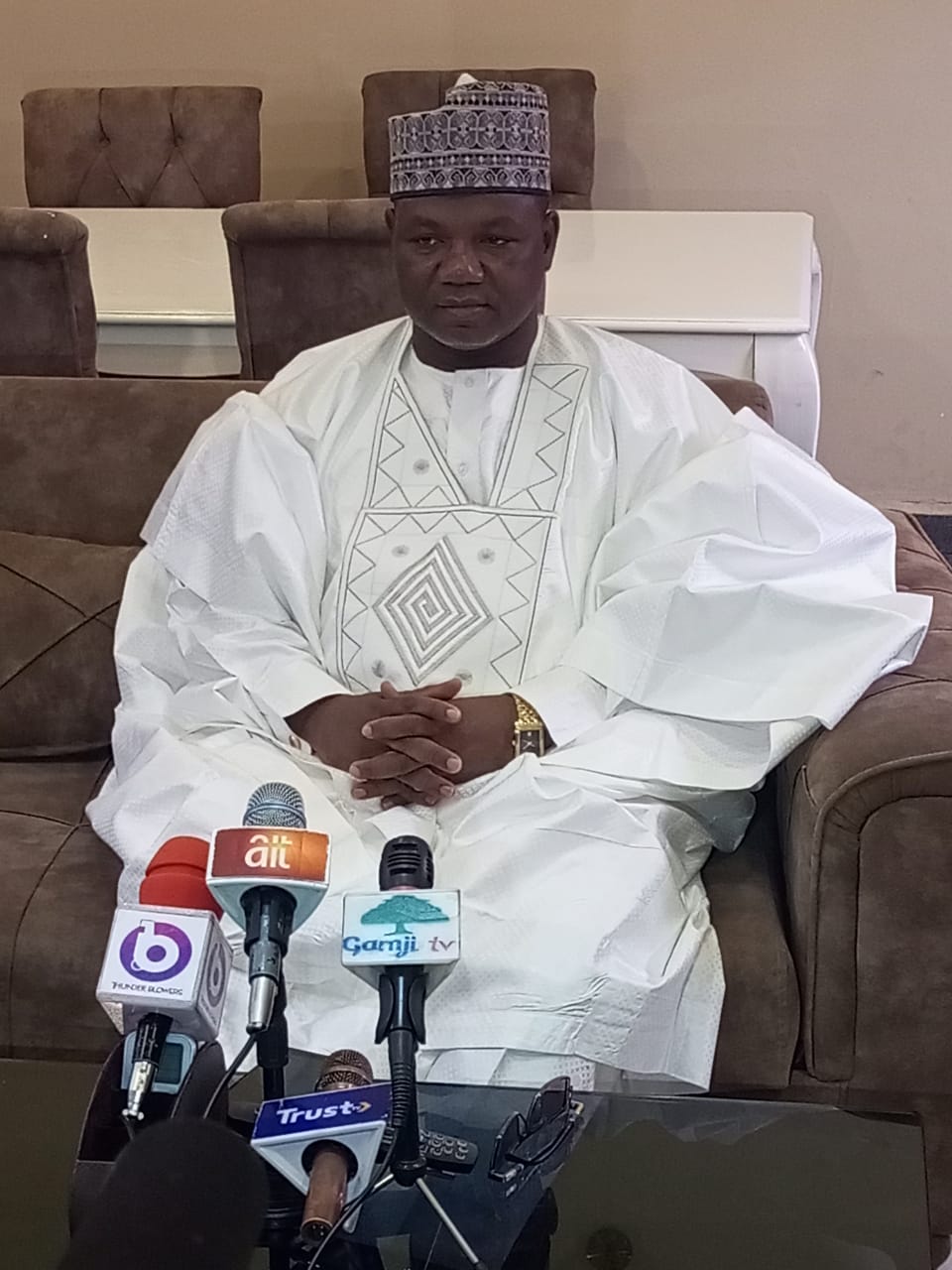 One of the APC chieftain in Zamfara Abdulrahama Tumbido has made a formal declaration of his intention to contest for the post of member Federal House of Representatives for Maru and Bungudu.

In an exclusive interview with the Thunder Blowers on Sunday, Tumbido said, he has made up his mind to join the legislative race as a result of intense pressure from the people of his constituency.

He also said he is pursuing his aspiration under the platform of the All Progressive Congress APC.

On why, he chooses to contest under the APC Tumbido said, “as per as Zamfara is concern APC is the best party to reckon with going by the historical antecedent of the political development in the state”.

He said if elected, he will give priority to initiating ways to assist the government in bringing a lasting peace in Zamfara and also develop strategies of getting employment opportunities for the teeming unemployed youths.

He further said, he has the mission of initiating ways to revive the potentialities of Dansadau area and also empower people of his constituency to venture in to agriculture.

Concerning his chances of gaining the APC ticket considering the ongoing peace effort between the Zamfara APC and former Governor Yari’s camp, Tumbido said “whatever decision his party leadership arrived at if there is no injustice, he will accept in good fate”.

NO DECISION BY ANYBODY WILL STOP MY AMBITION TO CONTEST FOR MEMBER HOUSE OF REPS: MAI PALACE