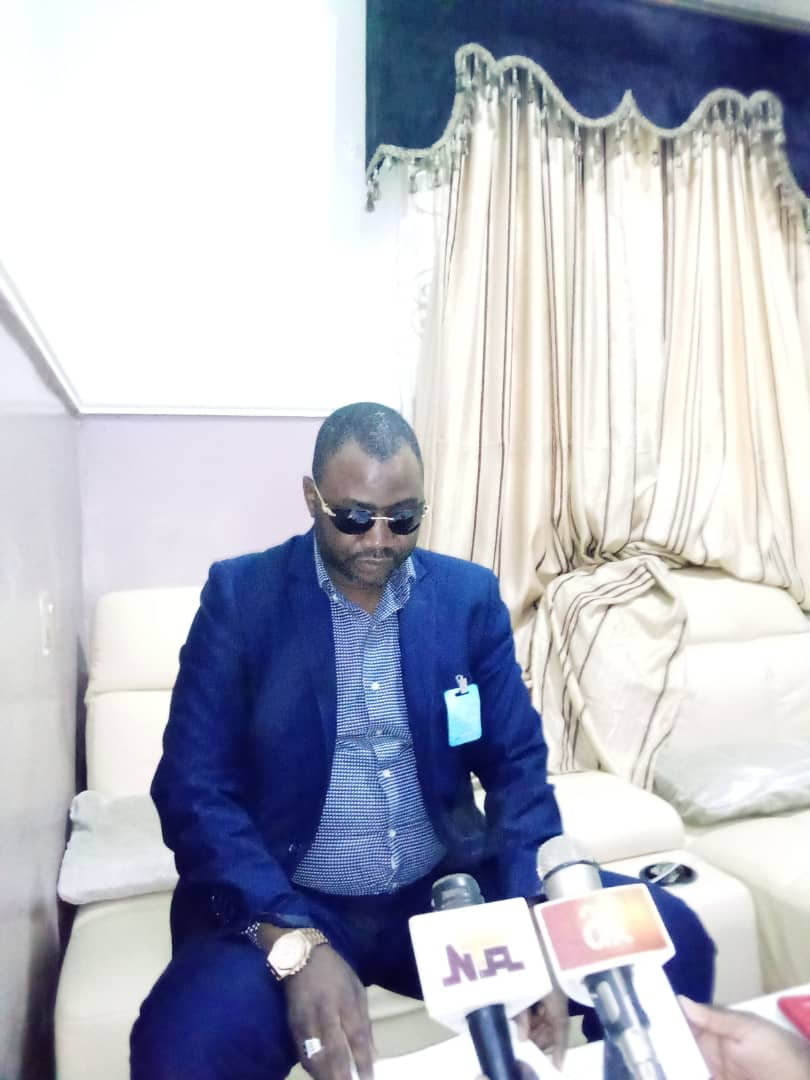 A former warrant officer in the Nigerian Military Bello Bakyasuwa Maradun has called on Zamfara State Commissioner for Security and Home Affairs Abubakar Muhammad Dauran and Special Adviser on Security Matters to Governor Bello Matawalle retired DIG Mamman Tsafe to honorably resign their respective appointments.
The former army personal who made the call during a Press Conference in Gusau last weekend noted that, the call has become imperative considering the spate of killings and abduction that is currently going on in the state.
He noted that both the Commissioner and Special Adviser had failed woefully in using their experiences to advise the government on the proper steps to take in addressing the lingering security crises rocking the state.
“It is no longer news that, Zamfara state is under attacks virtually on daily basis and the situation has escalated to the state capital noting that those appointed by the Governor have failed him in that regard, Gusau” Bakyasuwa added.
“The Commissioner for Security and Home Affairs  Abubakar Muhammad Dauran and his lieutenant, the Special Adviser to the Governor on security Matters, DIG (rtd) Mamman Tsafe need to silently resign their respective  appointments and also apologize to the good people of Zamfara State for their in-actions” Bakyasuwa added.
He Maintained that, the state recorded several bandits attacks in the last few weeks due to poor performance by these Governor’s aids on Security matters and the best thing is for them to resign honorably.
“You may recall that, few days ago, suspected bandits invaded Gidan Goga village in Maradun Local goverment area where they killed four people and injured three others. He added, more recently, one Bashir Musa Lawan Dare Gusau was abducted by unknown gunmen at his residence in Gada-biyu Gusau, the state capital”.
“Within the last one month, gunmen have consistently carried out plans and coordinated attacks in the state especially in remote areas, just to sabotage the effort of the state government on finding lasting solutions to armed bandit activities  in the state”.
He specifically challenged the commissioner on security to ensure the arrest of the bandits since he knew some of them.
“In my expert opinion, since the commissioner knows some of the bandits, let him fish them out in order to end banditry once and for all”. Said Bakyasuwa.
He stressed that, as an indigene of the state he could no longer sit down and watch, while innocent lives were being lost.
Related Topics: