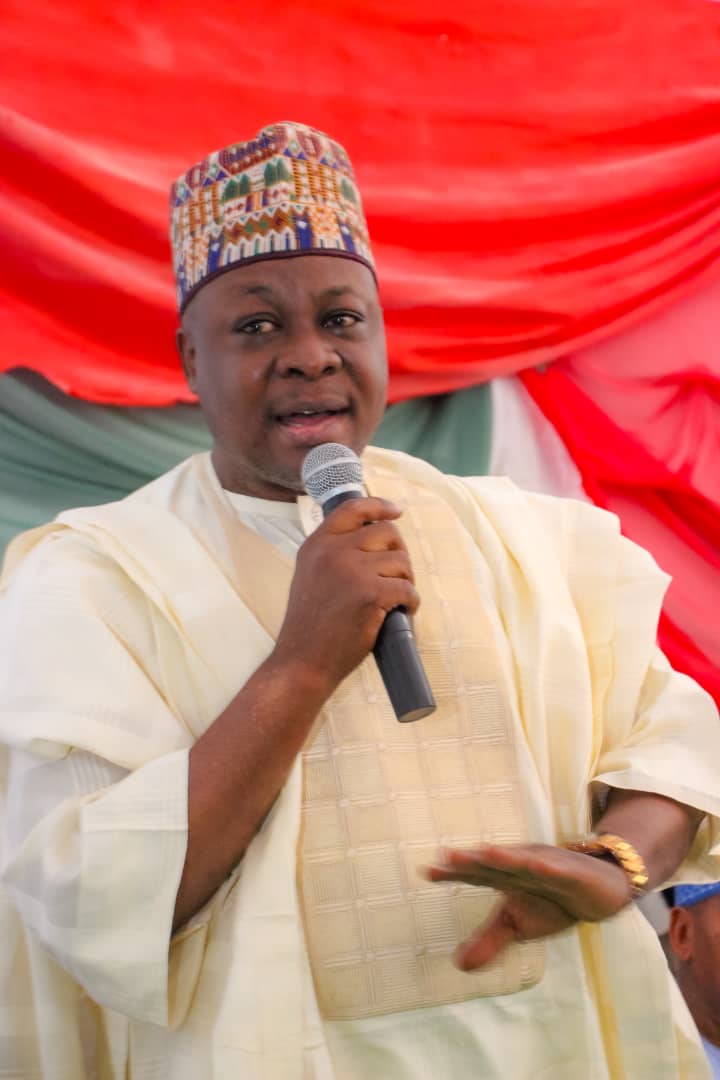 A notice for an appeal against the second judgement of the Federal High Court Gusau which nullified the election of Dauda Lawal as the Zamfara PDP gubernatorial candidate for the 2023 election has been served on one of the PDP gubernatorial aspirants Dr. Ibrahim Shehu Gusau on Thursday the 8th of December 2022.

In the documents filed by D.D Dodo SAN dated 23/11/2022 Dauda Lawal has also filed a notice of motion for stay of execution/injunction pending appeal.

In the hearing notice dated 6th of December 2022, parties are expected to appear before the Court of Appeal judges namely: Peter Olabisi Ige, E.A Williams -Dawodu and ISAH Bature Gafai on the 14th of December 2022.

Parties are to meet at the Sokoto division of the court of Appeal for hearing.