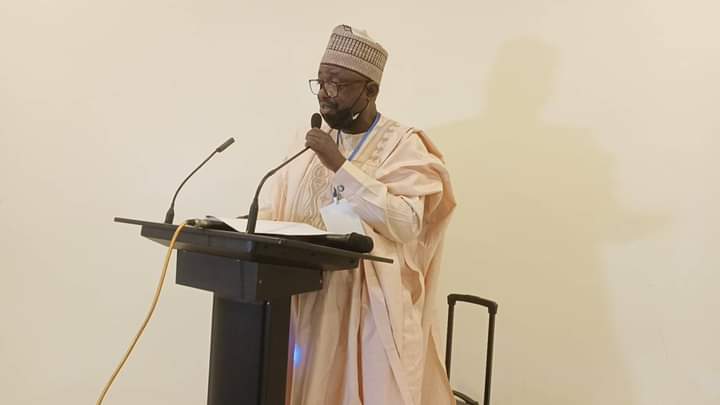 In a remark, Eng. Garba Yandi on behalf of Dauda Lawal said their political movement will always give priority to the development of education, health, agriculture, and job creation.

He said, his principal had secured admission for (120) Zamfara indigents to study at a University in Togo and also enumerated that Dauda Lawal, has also constructed a fertilizer blending company for the development of the state.

He further said, his principal has also constructed a rice processing mill, block industry as well as provided scholarship support to hundreds of Zamfara indegines