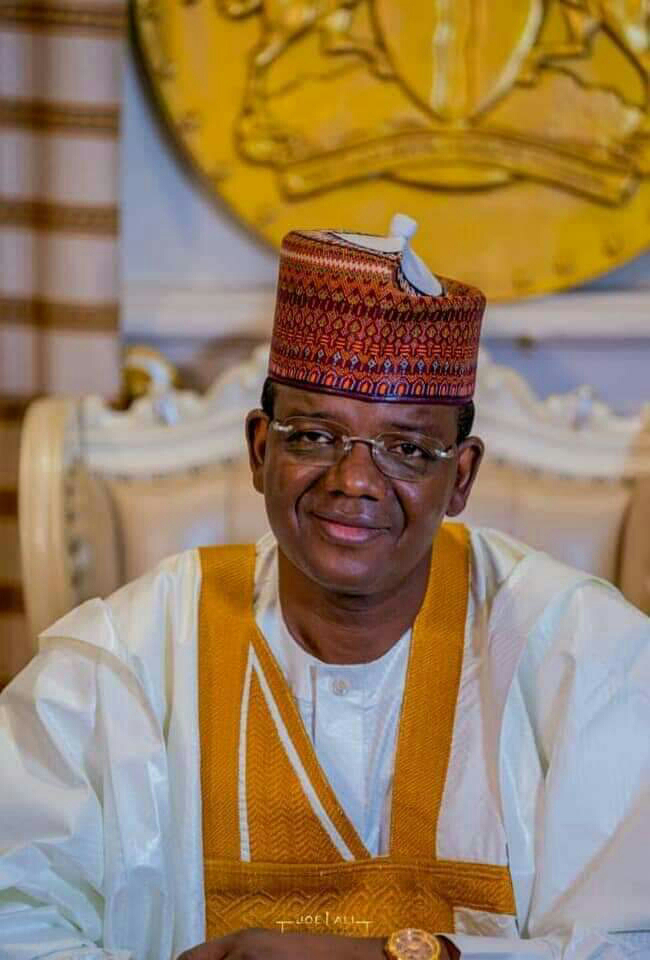 Governor Bello Mohammed (Matawallen Maradun) has condoled the Secretary-General of Jama’atu Izalatil Bid’ah Wa iqamatussunah, Sheikh Mohammad Kabiru Haruna Gombe over the demise of his mother, Hajiya Fatima Abdullahi Haruna.
In a statement by the Governors’s Adviserb on Public Enlightenment, Media and Communication Malam Zailani Bappa reads “Governor Matawalle expressed his heartfelt condolence over the great loss just as he said the loss was collective to the Muslim Ummah in the country”.
“On behalf of myself, my family, the government and good people of Zamfara State, I wish to express our heartfelt condolence to Sheikh Kabiru, the Jamaatu Izalatil Bid’ah Wa iqamatussunah and the entire Muslim Ummah over this great loss”, Matawalle added.
Governor Matawalle however, observed that the deceased has returned to her creator as a fulfilled person as she has nurtured an accomplished scholar of repute and a mobilise of men to the path of righteousness.
He said the contributions of Sheikh Gombe to the development of Islam could not have been possible without the doggedness, excellent home training and pushful determination to the right path which she exemplified in the erudite scholar.
It would be recalled that Hajiya Fatima died on Thursday and was buried on Friday. She died at the age of 75.
Related Topics: