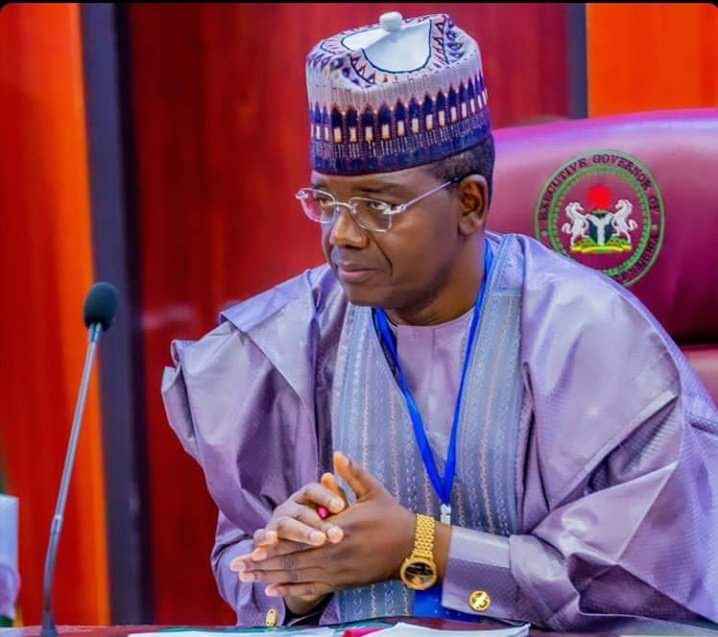 Zamfara State Governor Bello Mohammed (Matawallen has communicated  his condolence message to the famous Tijjaniyya sect over the recent demise of its world wide famous  leader Sheikh (Khalifa) Ahmad Tijjani Inyas.
Late Inyas , the son of late leader of Tijjaniyya group, Sheikh Ibrahim Inyas  Kaulaha died in his country home Senegal on the 2nd of August, 2020, which was reported in the country’s national newspaper, The Dakar News.
In a statement by the Special Adviser to the Governor on Public Enlightenment Media and Communication Malam Zailani Bappa reads “Governor Matawalle, who expressed his shock  over the demise of the revered Islamic  scholar said the Muslim Ummah has lost a pillar among its respected leaders in Africa”.
“Our solace here is that he has lived a life worthy of emulation and his contributions to Islamic knowledge will continue to guide the good attitude of our youth in the society”, Matawalle observed”. 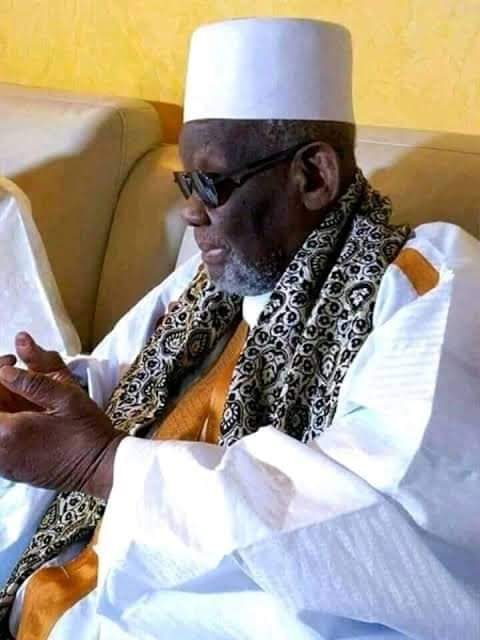 Late Sheikh Inyas took over the services left behind by his father in Madinatu-Baye at Kaulakh, Senegal. He was respected and revered Islamic scholar who contributed to the development of knowledge and the promotion of peace in the society.
He has written many Islamic books including “Zajrul Ikhwan” and “Alaqatul Sheikh Ibrahim Nyass bi Nijeriya”.
Related Topics: