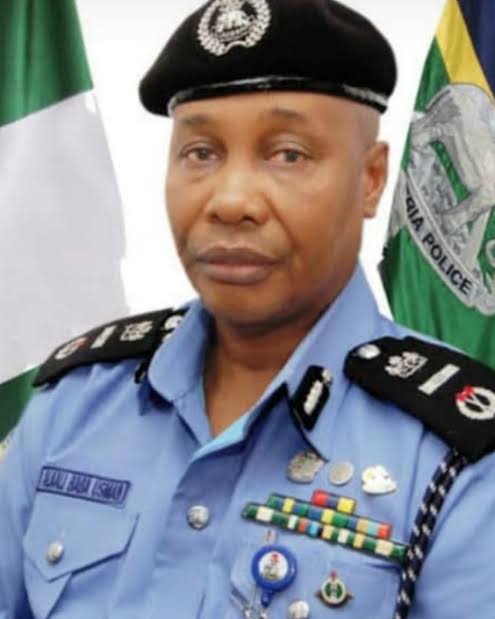 Some suspected gunmen invaded Hayin Dan Machiji village of Ruwan Bore District in Gusau at around 4:00pm on Tuesday.

As at the early hours of Monday, the majority of the residents have fled out of the Hayin Dan Machiji village and move to places that are safer.

“Majority of us do not know where their family members are since we all ran for our dear life. Many of us sustained injuries including fractures as a result of running away from bandits”.

“They have fired shots at many of us and as a result, we have to run to neighboring villages for our safety”.

Some people were shots while many have been injured but some of us have been able to manage and escape.

They came while observing Asr prayer with heavy guns and opened fire on those sighted, it was a terrible and horrific situation.

They are used to invading our village, but this one came with a difference because they opened fire randomly”.

Another woman interviewed by BBC Hausa service said, she run away to Kwatarkwashi and abandoned her four children to their fate.

About ten of us in the group are on the run to Kwatarkwashi and many have left as I speak to you, no one would tell you the where about of anyone.”

Ask if they have seen those who were shot by the gunmen, the woman said they have seen some people being conveyed on motorcycles to the hospital as a result of gunshot injuries they have sustained.

Effort to speak to the police spokesperson in Zamfara SP Shehu Muhammad was not successful as at the time of filing this report.

GUNMEN KILLS IMAM AND ABDUCTED ONE OTHER IN ZAMFARA

READING FROM THE LEGAL TRIPS THAT SAVES GOV. BELLO MATAWALLE HIS GOVERNORSHIP SEAT