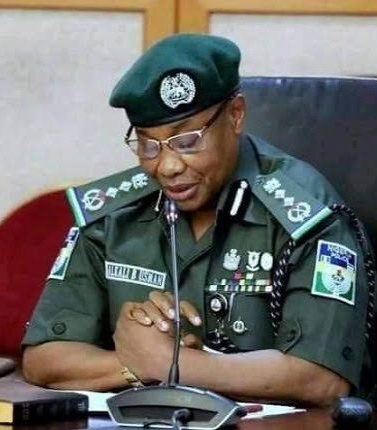 Some suspected gunmen in their multiple number invaded Dan-Baza community in Maradun local government area of Zamfara state and in the late hours of Thursday.

A source who is also a survivor in the attack by name Shehu Dan Tsoho said the bandits came into Dan-baza town around 2:30am and started shooting sporadically.

He further said, he and one other were shot by the bandits and while he survived the gunshots, his other colleague died.

“Two of us were fired multiple times by the bandits, my other colleague died, and I survived the gunshots, and I am currently on admission at the hospital”.

He also told this medium that, the bandits attempted to abduct some people and also rustled some livestock but with the tireless effort of the members of the vigilante, they succeeded in saving the kidnapped victims and also the livestock that were rustled.

Effort to speak to the police spokesperson for Zamfara SP Shehu Muhammad was not successful as at the time of filing this report.

ZAMFARA MEDICAL STUDENTS CRIES OUT OVER NON PAYMENT OF ALLOWANCES