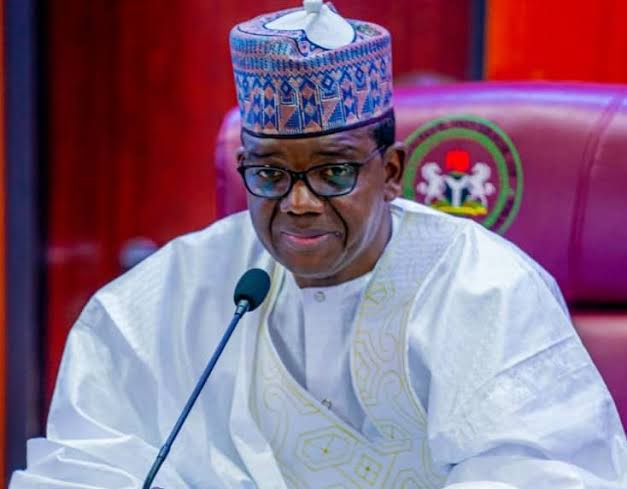 Zamfara medical students have cried out for the intervention of the state Governor over what they termed as “non-regular payment of their monthly allowances” by the state Ministry of Finance”.

The President of the National Association of Zamfara State Medical Students (NAZAMS) UDUS Branch Mukhtar Salihu Anka who spoke exclusively to Thunder Blowers lamented that despite the hardship Zamfara Medical Students are facing, getting regular payment of their end of the month allowances by the state government has become a “thug of war”.

“Since June last year (2021), the ministry of finance of Zamfara stopped the payment of our allowances and when we met with the Commissioner for Finance sometimes in October last year, he promised that henceforth the payment of the allowances will be made regular head-on but since after the payment of December and January allowances nothing was paid to us again”.

“As for our six-month allowances from June to November 2021 nobody has said anything about it again, and now we were not paid allowances for February and March 2022, this is unfair considering how other states are doing better to their medical students”.

He also lamented that, the old tradition of paying medical students who have reached (400) level probationary salary as temporary staff of the state has been crashed, and instead, he said Zamfara medical students are now subjected to collecting monthly allowances.

“Go to the other states and see how their governments are taking their medical students with all sense of seriousness. Our story in Zamfara interms of human resource deficit is unfortunate one and now that some of us are opportune to get enrol for medical studies some actors within the state are trying to kill our morale by frustrating the payment of our monthly allowances.”

He appealed to Governor Matawalle to temper justice with mercy and intervene in their case so that the difficulty they are encountering can be subsided.

When contacted, Zamfara Commissioner for Finance Sufiyanu Bashir Yuguda said after his meeting with the leadership of the association steps have been taken to make sure to that payment of their allowances continued uninterrupted and on monthly basis.

He added that at the end of their meeting it was observed that many fake names have been inserted into their list, noting that he has to task them to go back and bring a sanitized list so that the burden can be reduced on the government.

As for their February and March allowances, he appealed to them to exercise some degree of patience as the Ministry is making an effort to get the crisis resolved.

GUNMEN INVADES ZAMFARA COMMUNITY, KILLS ONE AND INJURED ONE OTHER