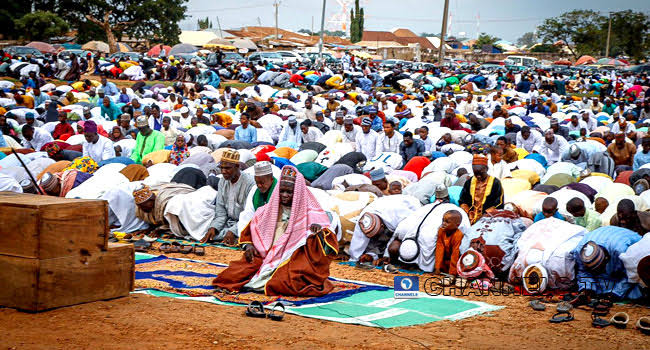 Some suspected kidnappers had abducted unspecified number of worshipers while about to observe their Friday prayers in Zugu Community of Bukkuyum local government area of Zamfara State.

One of the Imams of the Friday mosque attacked was among those kidnapped by the gunmen.

According to a source, the attack took place around 1:45pm while worshipers were waiting for the senior Imam to lead them in Friday congregational prayer.

Some sources said, the bandits came bear-footed while holding their guns inside their gowns.

After studying the circumstance they started firing shots on the air in a moment that scared many worshipers and while people began to rampage they moved away with those worshippers outside the mosque.

The source further said, it has been a while since when gunmen attack Zugu Community and it’s environs hence the police from Bukkuyum led by their Divisional Police Officer (DPO) had been actively patrolling the area.

Another source said, “the police with the support of the military operatives had offered quick response, and they are currently in the bush trailing the gunmen.

The Police spokesperson for Zamfara SP Shehu Muhammad could not be reached for comment as at the time of filing this report, but the Divisional Police Officer in Bukuyyum Usman Moddibo Halilu confirmed the development to pressmen.