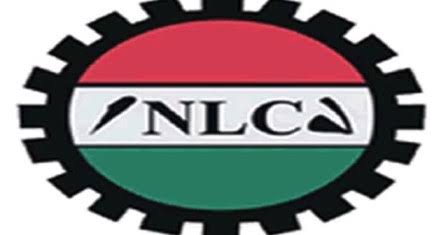 He said as per as labour union in the state is concern, implementing promotion to civil servants is not something that require noise making since the government has only discharged its statutory responsibility.

He said, even though the join labour union had commended the government on the gesture via different statements issued to the press it does not mean labour unions in the state must appreciate every action of the government, especially those that borders around its statutory mandate.

“If government can promote 6,000 out of over 60,000 workforce in the state for us an s labour union it is not something that required news making because Zamfara workers are entitled to promotion in the service”.

On the claim by the DAG that government was able to sustain the payment of salary monthly as well as pension and backlog of gratuity, Comr. Ahmad said, the DAG should have declared in public how many billions Zamfara state government collected as support from the federation account apart from the usual monthly allocation.

“Government has secured support on Paris Club refund, budget support facilities and loan from domestic banks, and also incurred bond from international outfits, the DAG should have been able to state in an obvious term how much was collected on behalf of the state for the past (36) months”.

On the issue of illegal deduction for rice loan, the Nigeria Labour Congress accused the ministry of Finance officials of influencing such a shady deal and as such if the DAG has taken the appropriate steps of stopping that, it is to the credit of the government not labour.

He lamented that what is expected of the DAG was to inform the public why Zamfara state is the only state in the North West that cannot pay the approved N30,000 minimum wage, despite promises made by the Governor during his campaign.