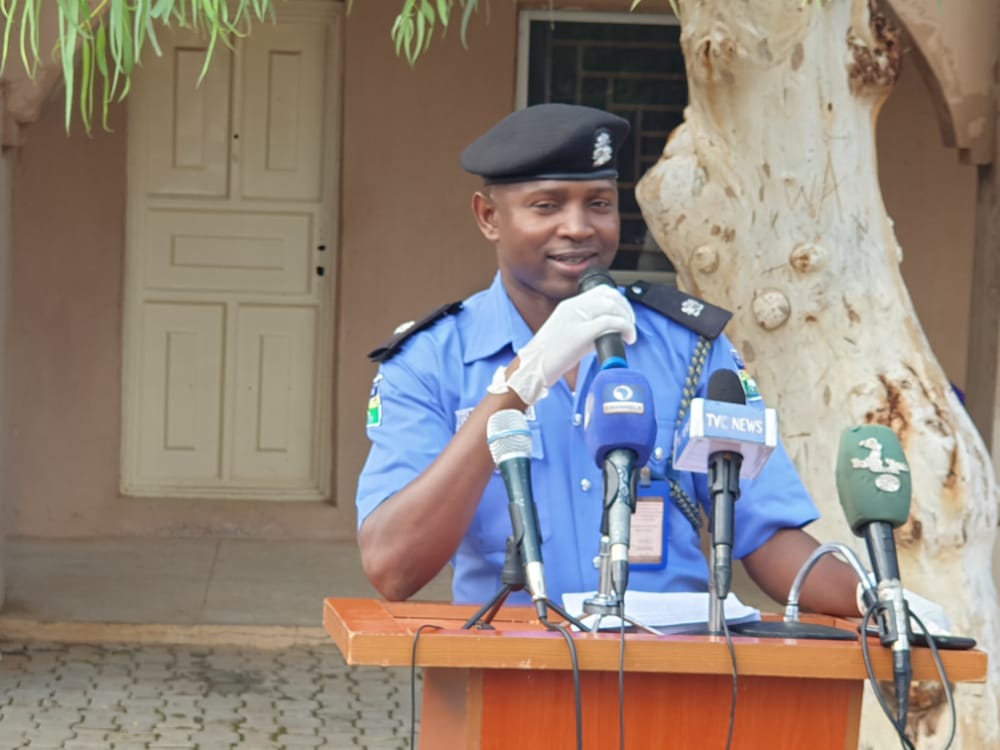 The activities of the arrested notorious kidnapper had for long been disturbing the peace and security of Zamfara state and neighbouring Katsina, Kaduna, Niger, Kebbi and Sokoto state.

Addressing a press conference Zamfara police Spokesperson SP Shehu Muhammad said, police tactical/escort team attached to the Commissioner of Police Zamfara State, CP Kolo Yusuf acted on actionable intelligence that led to the arrest of the above named suspect who was an ex-service personnel of the Nigerian army attached to 73 Battalion Janguza Army Barracks Kano. 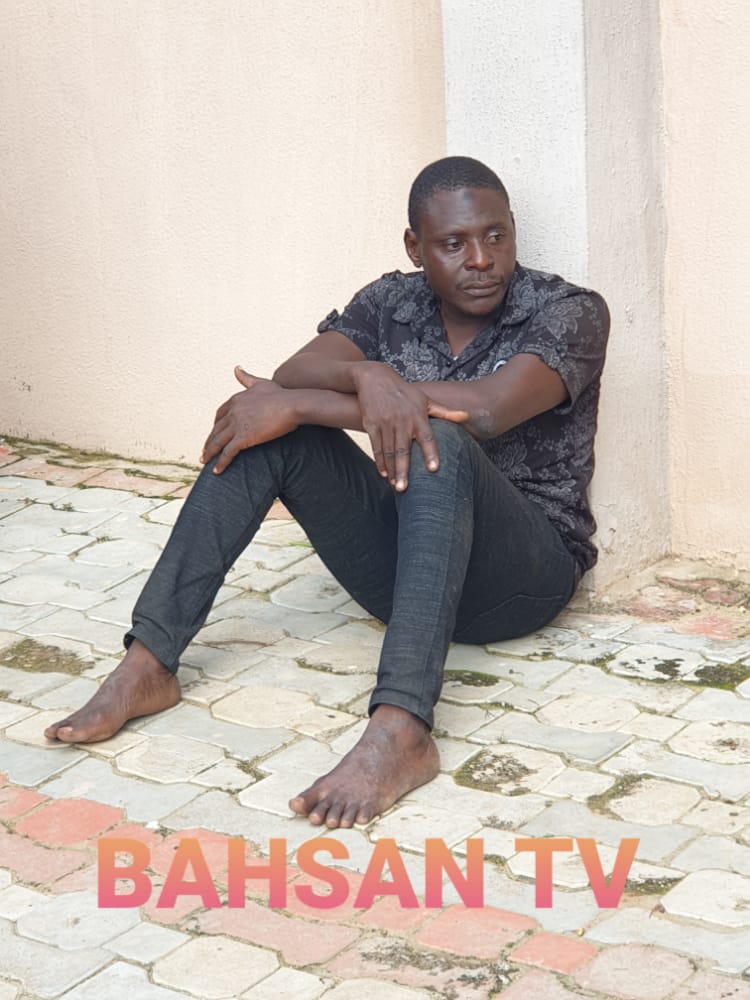 “The suspect according to SP Shehu was intercepted with a Pontiac Vibe vehicle with registration number KRD 686 CY Lagos, along Abuja – Kaduna enroute Zamfara State.

SP Shehu further said, thorough search was conducted on the spot and the above mentioned exhibits were recovered in his possession”.

In the course of interrogation, the suspect confessed that he was to convey the said exhibits from Loko local government of Nasarawa State to his customer one Dogo Hamza of Bacha village in Tsafe LGA of Zamfara State.

According to the police spokesperson, the suspect further confessed that he had previously supplied same consignment to his other customers in Kaduna, Katsina, Niger and Kebbi States respectively.

SP Shehu Muhammad said, investigation is in progress with a view to arresting his partners in the dastardly crime. 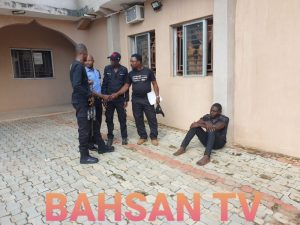