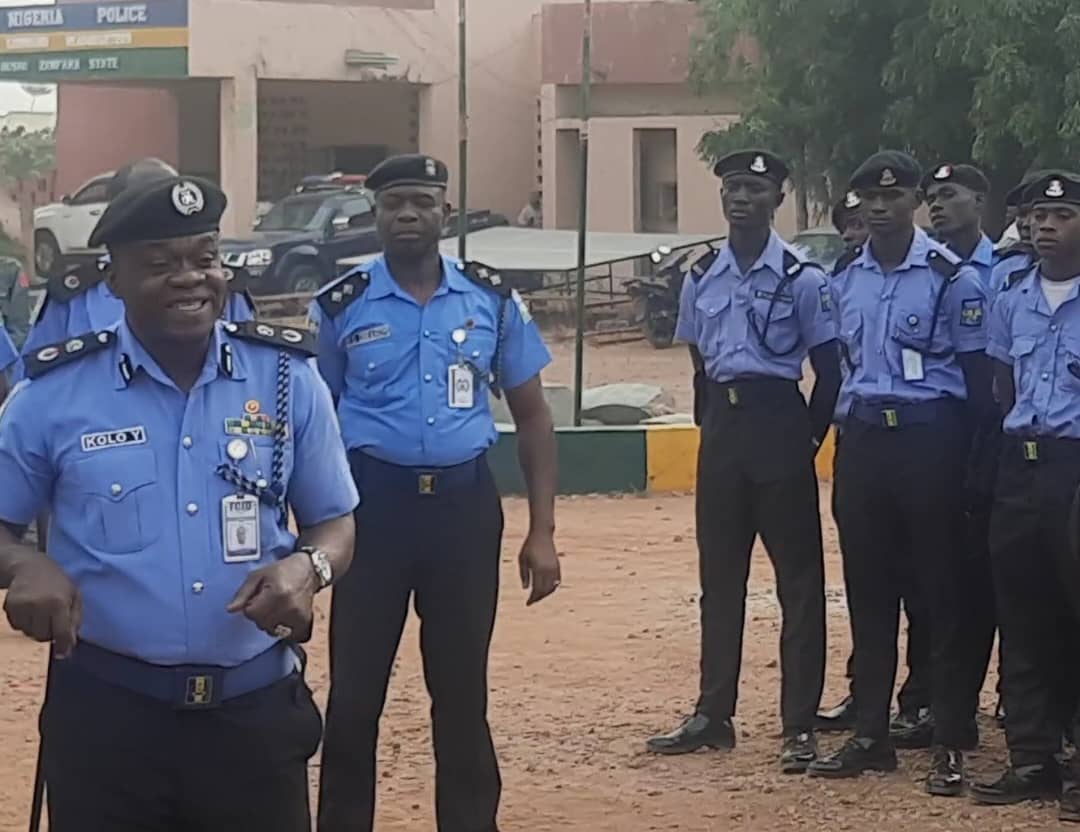 The occurrence of fresh attacks on commuters along Funtua-Gusau road since last week has become a serious source of concern to the people of Zamfara and indeed the neighboring states of Katsina.

From Monday last week to now no one can provide a clear estimate of those kidnapped along Gusau-Funtua highway, especially in between Tazame and Yandoto as well as between Kucheri and Magazu particularly along that strategic location called “Marabar Kyaware”.

The most popular of the kidnapping incidents that happened along the highway within the week under review was the one involving retired Col. Rabiu Lawal Yandoto.

He was kidnapped according to a source in between Tazame and Marabar Yandoton Daji alongside his two biological kids and a political associates.

People of Zamfara became scary of the new development hence the cases bandit attacks from Monday last week to date had multiplied tremendously with people becoming more scaring as to the strengths of the security agencies to tackling the challenges of insecurity along the highway.

Clearly, however, the recent rescue of the (15) abductees by the police operatives has brought some fresh air to the mind of the people plying thag very important road.

They were released as a result of their abandonment by their abductors due to the massive manhunt of the bandits by the police tactical operatives in collaboration with the joint security forces including the local vigilante.

CP Kolo who assured that police are on track to securing the highway, insisted that, immediately the command received the report of constant attack of Gusau-Funtua highway, it deployed armed police tactical operatives to take over patrol and surveillance of the highway.

The CP said he personally participates in the patrol of the highway on daily basis and make sure that there is no fresh incident that took place along the highway.

He said with the public support, the command will by the Special will of Allah make the road safer for the commuters and also ensure that the suspected bandits are tracked and brought to justice.

On the release the (15) abductees, the Police Spokesperson in Zamfara SP Shehu stated that the victims were debriefed and clinically examined and would soon be reunited with their families.

Commuters along the embattled highway have confirmed that the condition of the road is improving as police intensified operations and constant surveillance as well as patrol of the highway.

The state government is also providing logistics to empower the military to sustained their regular surveillance of the area especially from Kwatarkwashi to Sheme.