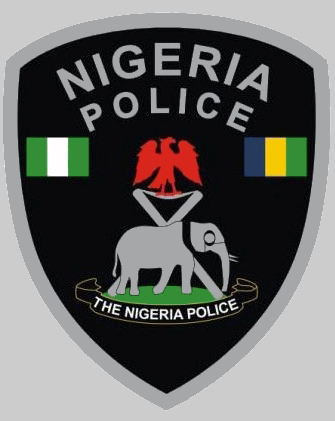 Suspected hoodlums armed with dangerous weapons attacked and injured two local government councilors representing Galadima Dangaladina Ward and that of Yankaba all in Kaura Namoda local government area of the state.
The incident according to a source who confided with thunder blowers online news medium occured when the hoodlums arrived the personal residence of the councilor representing Galadima-Dangaladima Ward and forced him out to an unknown destination.
The source further narrated that, the embattled councilor was allegedly whisked away to Kaura Namoda local government Secretariat where they dealt with him to coma.
The relations of the councilor who were so displeased with what happened allegedly retaliated by attacking one Najabaka who was alleged to have been part of those that pick up the councilor and also injured him.
Having hearing the sad news of what happened to Najabaka according my confided source, the suspected hoodums remobilized and attacked another councillor representing Yankaba Malam Babangida Yankaba and injured him severely.
Beside that it was alleged  that, the hoodlums went in search of some people who are in their target list. The source added that, along the way they attacked and injured one of the council members of the University of Abuja a retired director of Health Alh Lawal Muhammad.
Another source who confided with thunder blowers online news medium said, same hoodlums attempted to attack APC publicity secretary Sule Karfe and one of his ally Lawal Muhd Labour but they narrowly escaped.
The victims were rushed to the General Hospital Kaura Namoda for treatment while the University of Abuja governing council member was transferred to  Specialist Hospital in Samaru Gusau for advanced medial care.
It could be recall that, the three embattled councilors are card carrying members of the APC who refused to defect with the council chairman to the ruling people’s democratic party in the state.
The political crises between the three councilors and council chairman Lawali Isah Maibindiga emerged in the public domain when the councilors  wrote a petition to State Police Commissioner alleging intimidation, threat to life and actions that are considered undemocratic.
The petition emerged after the council chairman was alleged to have slapped one of the councilors on the forehead for trying to inquire reasons for their alleged molestations as elected members.
When contacted, Zamfara State Police Command Public Relations Officer SP Shehu Muhammad confirmed the incident noting that, combined team of Police men have been dispatched to the are to complement Kaura Namoda Division in containing the situation. So far, eight suspects have been arrested in connection with the incident, and will be investigated to unravel the circumstances behind the incident. Normalcy has been restored.
Related Topics: