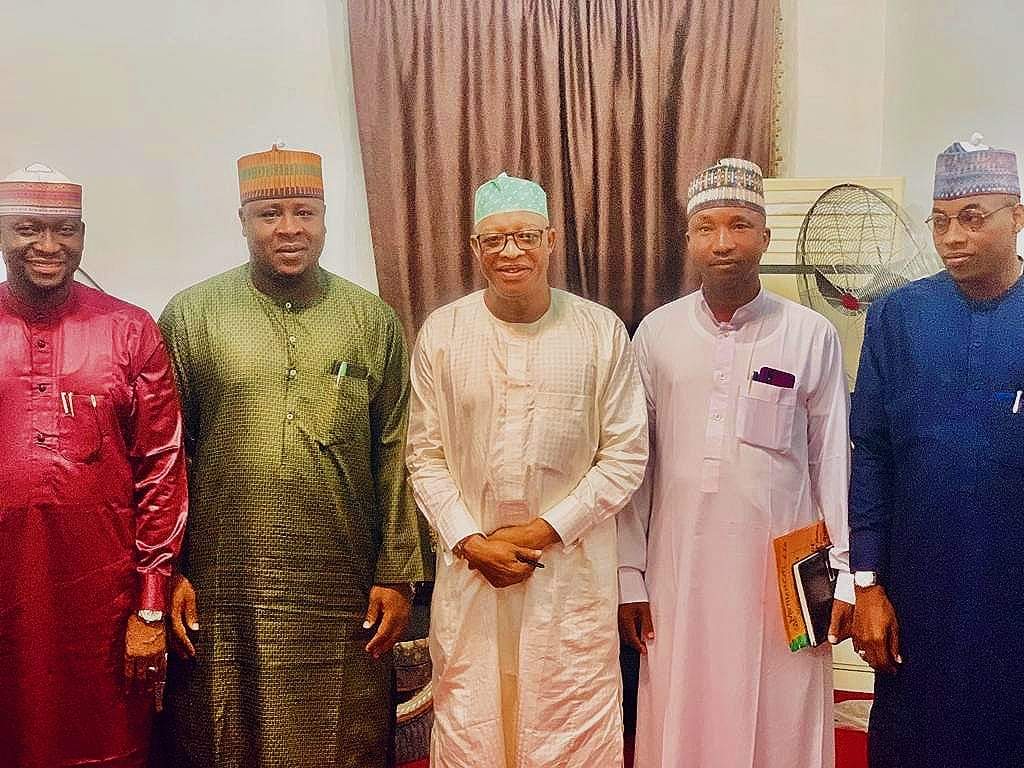 A tripartite meeting between Zamfara State Board of Internal Revenue Service, Zamfara Geographic Information System and Ministry of Finance over enhancement of Internally Generated Revenue IGR took place on Monday.

The meeting was chaired by the Chief of Staff to Zamfara State Governor, Mal. Ibrahim Sulaiman and attended by the Chairman Zamfara State Board of Internal Revenue Service Ali Akilu Dama, Deputy Accountant General of the state Mansur Ladan, Special Adviser ZAGIS Yahaya Waziri as well as his Director General Hassan Idris Gusau. 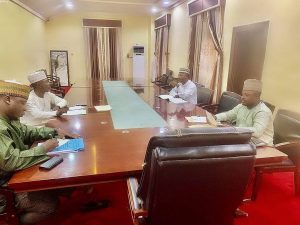 The Governor ordered that the meeting be held between ZSBIRS and ZAGIS in order to agree on common terms regarding how to save more money in alternative to the oil money from Abuja.

The objective of the meeting was purely to ensure that money generated by ZAGIS has been moved into the consolidated revenue account of the state.

The meeting also discussed extensively on the best strategies to block leakages of revenue generated by ZAGIS and ensure enforcement in strict compliance with the Zamfara State Consolidated Revenue Law.

The Chairman of the state Board of Internal Revenue Ali Akilu Dama expressed hope that with the new synergy created by the Governor, leakages will be blocked and more robust working relationship and synergy will be created to enhance the state IGR. 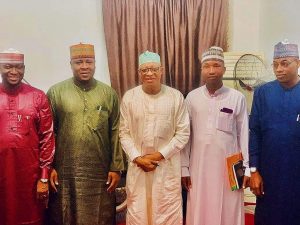