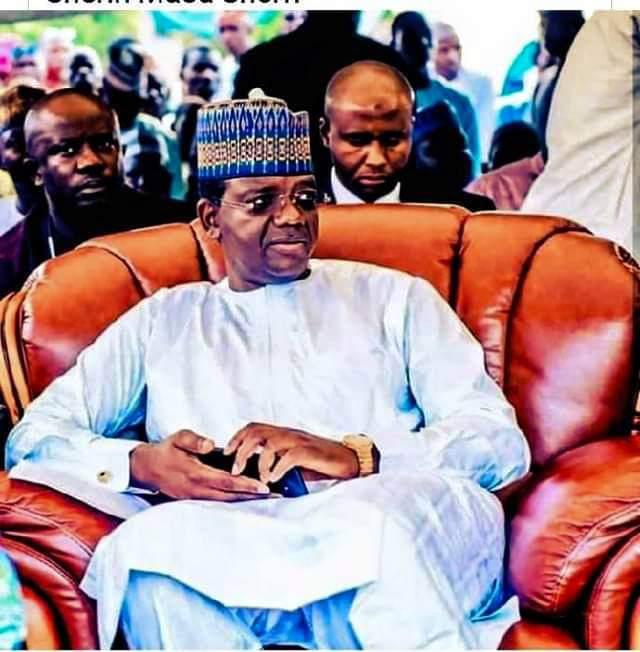 Governor Bello Muhammad Matawalle has declared that despite being in the opposition party, President Muhammad Buhari granted all his requests on matters related to security management of the state.

The Governor who declared this during a BBC Hausa live chat explained that, anytime he meets President Buhari with issues regarding insecurity in Zamfara he both listens to him and Grant all what he requested.
“During these lockdown alone, I wrote two letters to President Buhari and each of the letters were replied to me same day with approvals of all what I requested”. This is to demonstrate the readiness of the president to support the initiatives of the Governors aimed at ending the deadly activities of the bandits in their respective states.
He explained that, part of his requests to the president is establishment of police mobile squadrons which the IGP has approved with immediate effects.
He noted that, one of the mobile police squadron will be based in Maradun and another one in Shinkafi and also explained that, with the continued reported cases of illegal mining in the state, the President has approved the redeployment of soldiers to take cahrge of the security of the areas.
The Governor noted that, he has already started the construction of a base for the police squadrons in all the approved lications.
He noted further that, what the present fight for banditry in the North-Western  region required for now is the synergy and proactiveness among all the governors involved so that federal government can effectively be on top of the situation.
Related Topics: