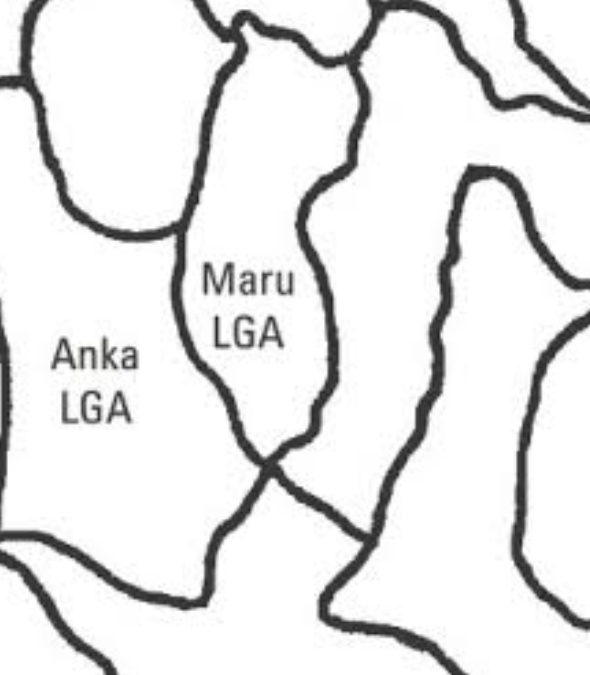 Some suspected bandits attempted who attempted to invade Maru town have been prevented by the joint forces of conventional security and local vigilante groups.

Our multiple sources confirmed that the bandits have made attempt to invade the ancient town,, but their attempt was repelled.

Yesterday this medium reported that sounds of multiple number of gunshots were heard from different locations of Maru which our earlier sources confirmed it was bandits.

But another source confirmed that the sound of the gunshots was really that of the bandits and the joint security forces.

The sources confirmed “the attempted operation in Maru town by the bandits was not successful since they neither attacked, killed nor abducted anybody”.

But they confirmed that after resistance by the security forces, the bandits moved to a nearby village called “Lungun Gum” killed two people and abducted one other person.

According to him Lungun Gum is a village a distance of few kilometers from Maru.

As at the time of filing this report, police spokesperson SP Shehu Muhammad could not be reached for comment.

APART FROM WAZIRIN ADAMAWA ALL OTHER PDP PRESIDENTIAL ASPIRANTS ARE JOKERS