A chieftain of the People’s Democratic Party in Zamfara Dr. Aslam Aliyu Kaura has launched the formal distribution of assorted food items for the Ramadan welfare package to supporters of the party in the state.

The programme which was tagged “Atiku Ramadan Welfare package” has been a tradition of Mrs Aslam which aimed at sustaining the platform of Atiku political movement for years. 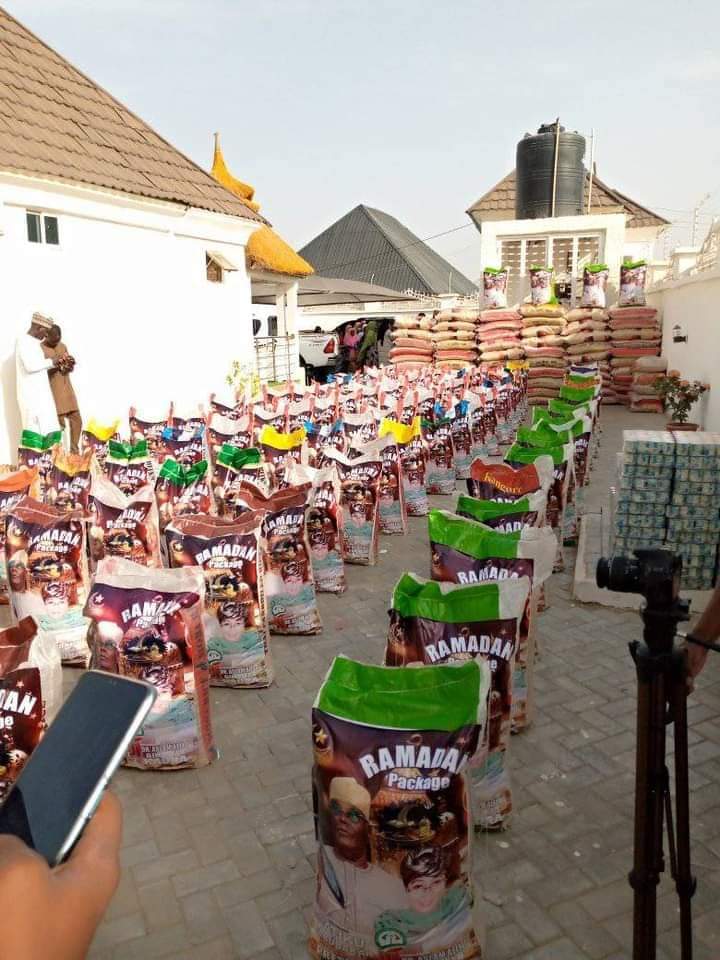 In her remarks, Dr Aslam said Atiku Presidential candidature is the only answer to the Nigeria’s socio-economic crises, noting that, Atiku Abubakar is both competent and capable of bringing the desired change.

She said if Atiku Abubakar emerged as the Nigeria’s President come 2023 Nigerians would surely smile because he has a solid agenda that is capable of transforming the economy and liberate Nigerians from the shackles of poverty and unemployment.

On her relationship with Atiku Abubakar she said, “Atiku is not only a political mentor but father who stood by her and assisted her in building her political carrier throughout in the PDP”. 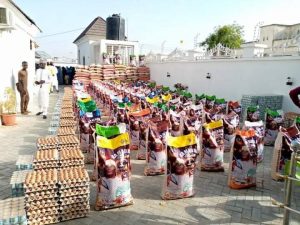 “I have been in the PDP all my life and I will remain in the PDP because I am not scared of being in the opposition. My greatest ambition is to see that together we have delivered Atiku in 2023 and with your collective commitment, it is possible, and we shall ensure that is achieved”.

The state Chairman of the PDP Col. Bala Mande (Rtd) represented by the women leader of the party said, Atiku remain the best candidate to beat among all others because of his political antecedent and assured that Zamfara PDP will be solidly behind his presidential aspirations.

Chairman of the Forum of PDP party chairmen and his counterpart from Gusau all commended Mrs Alsam for her tireless effort to supporting PDP with all her force and promised that Zamfara PDP will be for Atiku at all time.

Beneficiaries across the fourteen local governments of Zamfara are to benefit from the gesture of Mrs Aslam which included Rice, Egg and Milk. 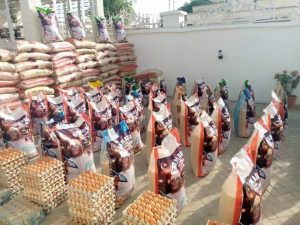