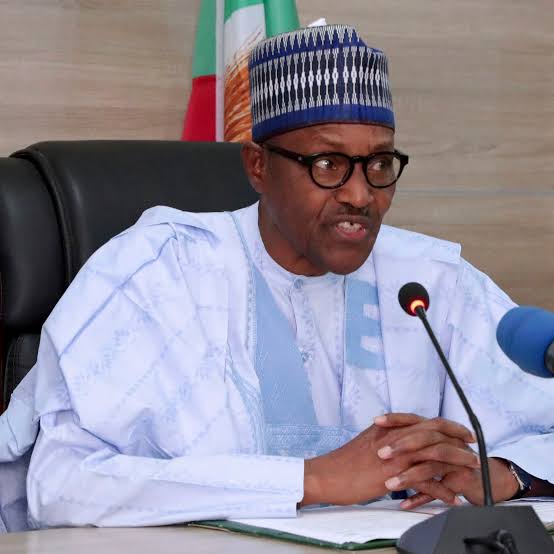 If there is any time, the “Presidential Order” to shoot at those arrested with rifles should be implemented in Zamfara state is now. The time is now because, the recent developments leading to the arrest of some suspects with rifles and ammunition in Zamfara is really a source of concern.

Yesterday Tuesday the 10th January 2023 Zamfara state police command announced the arrest of Emmanuel-Emanuel and Nana Ibrahim with (325) rounds of live ammunition and one magazine for an AK47 rifle. The arrest was perfected along Wanke-Magami-Dansadau road.

Zamfara police had also arrested an armed political thug on who confessed before the police that he was ordered to set ablaze any vehicle branded with the logo of the APC and that of the Governor Matawalle or any APC candidates. In that same video, he confessed that in carrying the instruction he has set a vehicle belonging to Governor Bello Matawalle ablaze.

Another set of thugs were arrested a few weeks back with deadly weapons and alleged that they were hired from outside Zamfara state to carry out their devilish acts against the APC and its campaign facilities.

On Tuesday, the committee on Anti-Thuggery led by Bello Bakyasuwa Maradun had also arrested some group of thugs with deadly weapons also and allegedly hired by the PDP and its gubernatorial candidate to cause serious security problems in Zamfara state.

The testimony from the interrogation made by the police by Mr. Emmanuel-Emmanuel and Mrs. Nana is shocking one. It is evident that some desperate politicians likely from the PDP might be behind what is happening, and the police need to make a declaration to clear the air regarding who are really the sponsors of the illegal arm supply for aiding and abetting banditry.

But beyond that, it is imperative to call the attention of the Police Commissioner and indeed the sister security agencies to take decisive measures in enforcing “Presidential Order” on shooting those arrested with rifles which is still and validly enforced.

The various scenarios that characterized the political rallies of the People’s Democratic Party in Zamfara where lots of ‘political thugs” were arrested with prohibited weapons threatening innocent people is really a source of concern and required the security agencies to act speedily in enforcing the ‘Presidential Order” to save the lives of the people of the state.

The recovery of deadly weapons in the hands of Emmanuel and Nana as well as that of Bukkuyum-Anka road recently required the attention of both the President and Inspector General of Police to come to the aid of Zamfara people and ensure that those arrested are persecuted according to the “Presidential directive”.

It is equally important that the police made the outcome of their interrogation of Emmanuel and Nana public so that people of Zamfara would understand who is fooling who in the name of politics.

Security agencies should not allow desperate politicians to be taking advantage of the condition of insecurity to fuel crises and threaten the existing peace enjoyed by the people of the state.