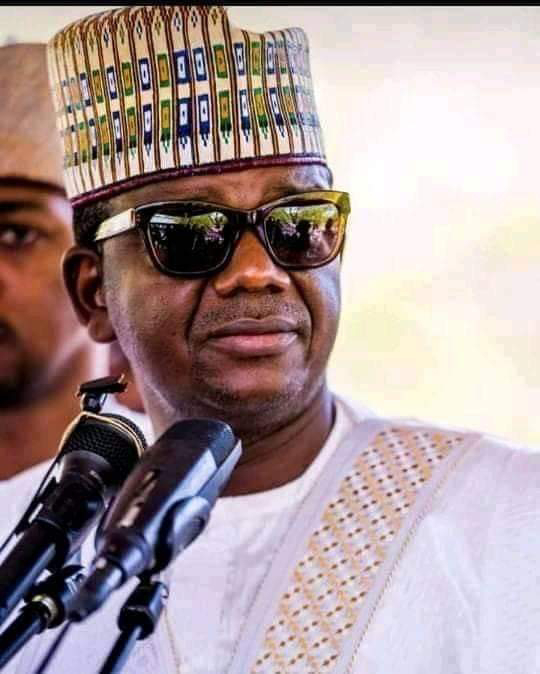 The  Chairman Maradun local government  council, Alhaji Ahmad Abubakar  and his vice, Alhaji Shehu Muhammad  Faru have being impeached for miscoduct and gross incompetence by 9 of the 10.serving councillors of the council.
addressing journalist at the end ofan emergency meeting of the council, the councillor representing Dosara/Birnin Kaya ward, Kabiru Muhammad Danwanti said the chairman and his vice are unable to discharge  their duties as provided by 1999 constitution  of the Federal  republic of Nigeria  as provided at fourth schedule  and. section 22(2) of the local government  law 2013.
“They commits an act of gross misconduct contrary to section 22(2)(b) of Zamfara state local government 2013 as interpreted  by section 22 sub (4).
Danwanti who is the Speaker  of the council alleged that due to self aggrandizement  and self enrichment, the chairman since inception of his administration refuse to conduct council meetings contrary to local government law of Zamfara  state section 28(1) that provides for meeting atleast once a month.
He also alleged that contracts were awarded, vouchers were raised and payment done by the sacked chairman without  council’s resolution.
“Based on the forgoing, we the undersigned here pass impeachment  resolution on the executive chairman,  Hon. Ahmad Abubakar and his vice,  Hon. Shehu Muhammad  Faru of Maradun local government  today 21st May, 2020,” he declared.
The councillors nominated the councillor representing Maradun  South, Mohammed  Sirajo Madugu as the new chairman of the local government  area.
“Meanwhile,  from today 21st May, 2020, we the honorable  councillors have resolved and agreed that  the councillor  representing  Maradun  South Hon. Mohammed  Sirajo Madugu  shall serve and take over as the substantave Executive  chairman, Maradun  local government  council  pending  the expiration  of our tenure,” he said.
Related Topics: