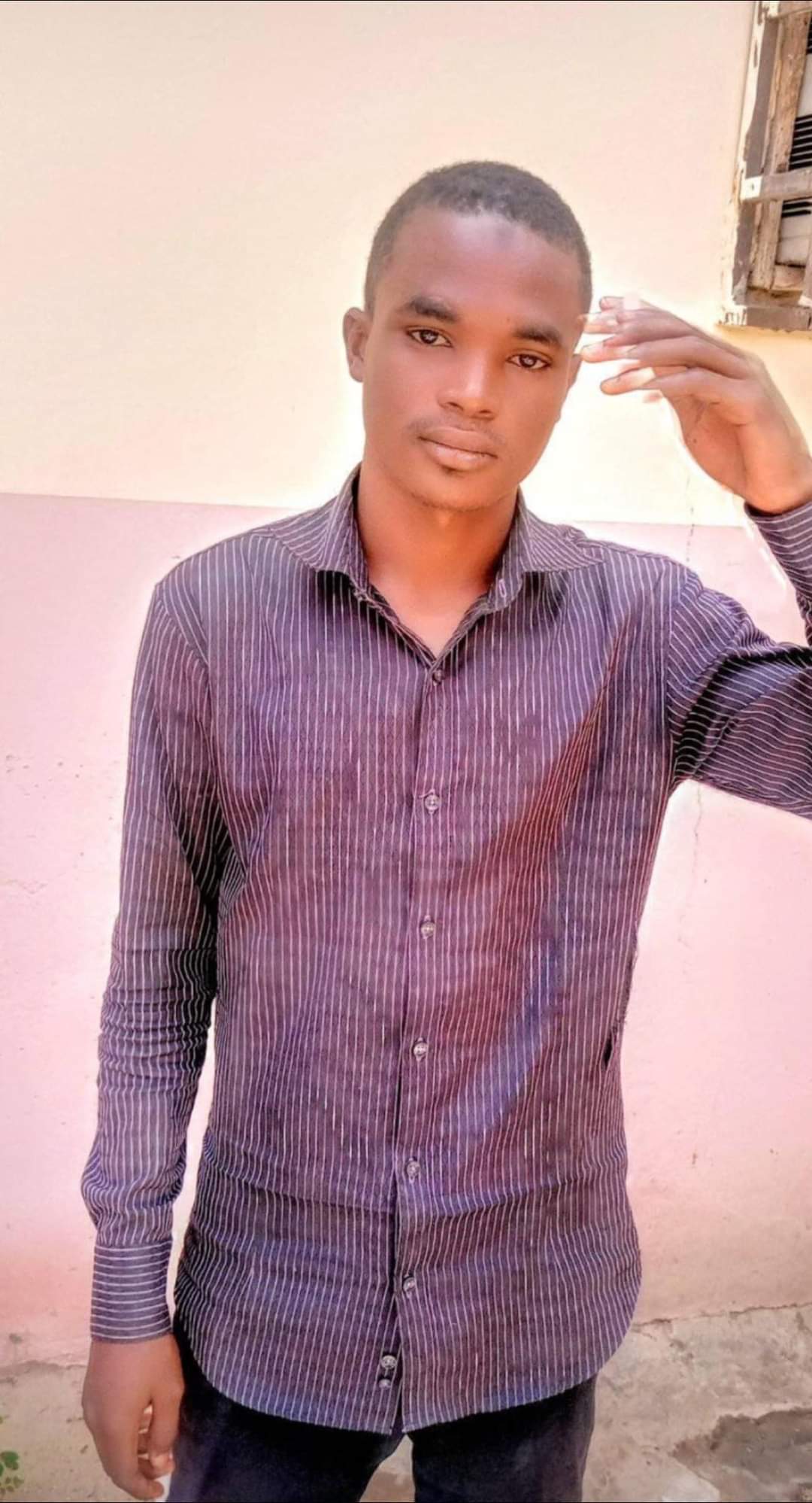 A young man aged (30) by name Abdullahi (Inni) was stabbed to death by some suspected mobs at Yan Dorayi area of Gusau local government in Zamfara state.

According to a family source, few minutes before the occurrence of the incident, the decease was sent to a POS point to withdraw cash for his mother and on his return he was called by an unknown person via a telephone, and he instantly left home to an unknown destination.

On arrival at the location where he was asked to come, he met his (JSS3) girlfriend by name Aisha Aminu where he stayed with her for some moment discussing their friendly issues.

According to the family member interviewed by this medium, while he was standing with the young lady, the mother of Aisha Aminu by name Zulaihat met them and challenged her daughter why she left the Islamic school and came somewhere else to be having a gist with someone.

While that discussion between Aisha Aminu and her mother Zulaihat was ongoing, a staff of state fire service by name Mukhtar came and asked what happened and while he was briefed by the mother he instantly dragged at the late Abdullahi and told the mother to make sure that the deceased has been dealt with for trying to influenced Aisha.

According to the source, while Mukhtar was holding on to the deceased Abdullahi, the mother called Aisha’s brother by the name Abba and informed him of the development.

Abba instantly mobilized some thugs and on arrival at where they were standing they allegedly used sharp objects to stabbed him repeatedly on his body.

He was rescued by a NAPEP rider who witnesses the incident and eventually put a phone call to Abdullahi’s mother and intimate her of the situation on ground.

The family source said, on arrival at the scene they realized that the police vehicle attached to Yandorayi outpost had already conveyed him to the Yariman Bakura Specialists Hospital Gusau where he was eventually confirmed dead.

The suspects Abba, his mother Zulaihat and the fire service staff were all arrested and taken to the State CID for interrogation and prosecution.

Some suspected gunmen blocked the Kaura Namoda-Shinkafi Highway on Wednesday at around 12:00pm and opened fire on a Golf car which was driving toward Shinkafi from Kaura Namoda.

According to a source, the bandits laid ambush on the incoming car and opened fire on the passengers conveyed inside the car.

Two persons were killed instantly while four others were wounded and rushed to the General Hospital, Kaura Namoda.

According to the source, the injured after receiving first aid treatment were later moved to an advance health facility in Gusau for advance medical attention.

The Minister of Defence, Maj Gen Bashir Magashi, has confirmed the missing of about 600 inmates from the Medium Security Custodial Centre, Kuje, as 300 inmates were retrieved from bushes.

Speaking with newsmen, in Abuja, Magashi said they suspect the attack was carried out by the Boko-Haram terrorist sect.

He said, “They attempted the initial entry with a very high explosive, but they were unsuccessful”.

According to him, after the unsuccessful first attempt, then they attacked another section of the wall with even higher grade explosive which brought the wall down.

He explained that the forces on the ground did everything they could to repel them but the number of the terrorists they came with was overwhelming which they were not able to fight against.

“The incident took about 30 minutes, before the reinforcements arrived”.
The Minister gave the figure of the inmates at about 994 inmates in the prison.

“We understand, the attackers were Boko Haram, and they came specifically to get their co-conspirators freed”, he added.
He lamented that majority of the terrorists freed from the prison are now in the general population.

“But many of them have returned, they have reported themselves to the police, some we have successfully retrieved from the bushes where they were hiding”, The Minister added.

Katsina state police command has announced the murder of ACP Aminu Umar during a special operation along at Zakka village in Safana local government area of the state.

The Spokesperson of the police in Katsina SP Gambo Isah said in a statement that, one other police operative also lost his life during the operation.

“Consequently, the Area Commander and one other gallantly lost their lives during a cross exchange of gun fire”.

According to Gambo Isah the Police Commissioner condoles the families of the deceased and prayed for God almighty to grant the deceased eternal rest.

He re-affirms the commitment of the police in fighting insecurity and insurgency and ensure that peace has returned to the state.