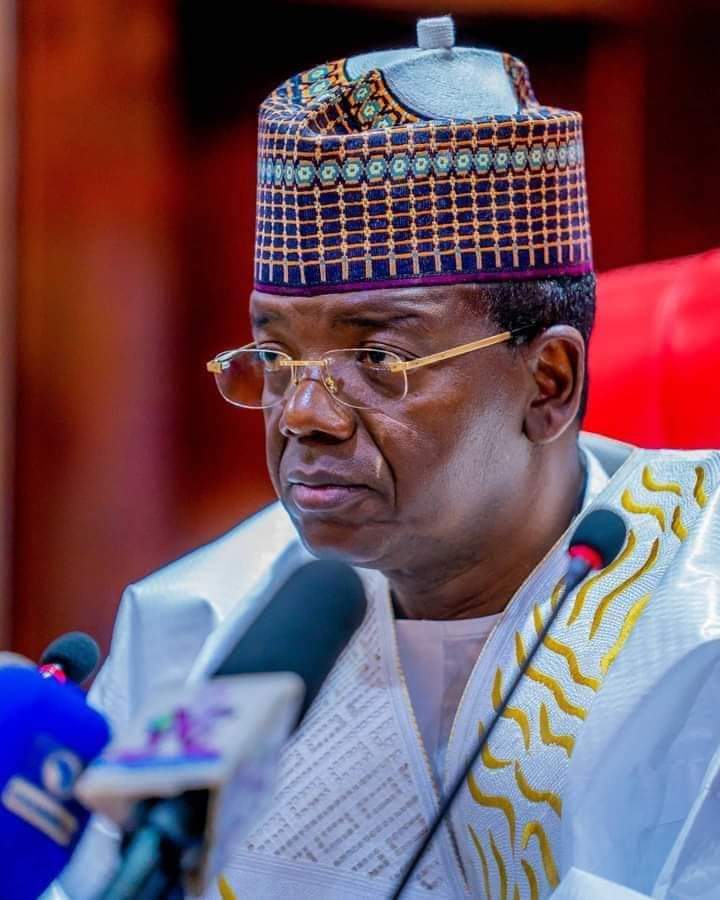 The security situation in Zamfara is taking another complex dimension this time around with the majority of the people believing that government, especially that of the state, is not sincere about addressing the worsening condition of things in most of the villages and rural areas across the state.

Many people presume that since the issue of this political reconciliation started, government and indeed the state political actors have over-concentrated their energy toward the success of their political permutations ahead of 2023 election without mincing the worsening security situation hitting the state.

From the time the political reconciliation between Governor Matawalle and Yari camps started, dozens of armed bandit attacks have been recorded in various part of Zamfara state and the attacks have remained consistent despite numerous public outcry without any efforts by the government or indeed the Yari camp to work out on the solution in the interest of the people.

From Maradun to Talatar Mafara, Maru, Dansadau district, Bukkuyum to Tsafe and several parts of Gusau citizens are crying for government to take the issue of security management very seriously since the bandits are having free days, killing, kidnapping and enforcing unnecessary levies and fines against innocent citizens of the state.

We think the response of the citizens during a radio phone-in programme by Zamfara Commissioners for information and that of Security and Home Affairs on Tuesday night is clear enough for the government to understand that all is not well regarding the security challenges faced by the people.

We felt very demoralized when I heard the state Commissioner for Security and Home Affairs telling his callers during the phone in programme that the government is taking some security measures and such measures are confidential.

What is confidential about the security crises in Zamfara? We think the Commissioner is under-estimating the situation and thank God he was told by one of his callers during the radio program that at the entire Tsafe North, especially from Yandoton Daji axis people could not sleep home due to the fear of the bandits.

For us, such statement of “confidentially” coming from a whole Commissioner for Security who is a retired DIG is making the vulnerable people of Zamfara state especially those in the rural villages more scared about their hope of getting adequate security for their safety.

In the opinion of the generality of the people of Zamfara, there is nothing confidential about the security situation of Zamfara state because the only language an ordinary citizen of Zamfara can understand from the government is to guarantee ‘’security for his life and his property’’ and anything short of that is a myriad.

It was obvious, as at the time such radio programme was running at Zamfara radio on Tuesday armed bandits in their large number were all over the villages of Bukkuyum local government killing and brutalizing the masses and up to 9:00am of Wednesday, the bandits were visibly at the Ruwan Rana village with all the residents including women, the aged, and children chased out of their matrimonial homes brutally.

During the same night of Tuesday, another gang of bandits is at Gyado, Ruwan Jema and Dogaye again in Bukkuyum local government. They have pursued innocent people out of their homes and also rustled every surviving animal found in these villages.

Some radio callers had fearlessly told the two serving commissioners that majority of the people living in the villages are not sleeping in their homes due to the frequent fear of the armed bandit attacks.

Now why people of Zamfara are more scared about the dynamic of the security situation in Zamfara is the recent scenario at the Governor’s hometown when residents angrily set ablaze three personal residents of the council sole administrator allegedly for losing confidence in his sincerity about his alleged relationship with the bandits along the area.

It is an undisputable fact that, not only people of Faru district in Maradun majority of the villages under Maradun and indeed the neighboring Bakura and Talatar Mafara had some similar experience and the story is almost the same all over the state for now.

As for the Magami experience, one can write one thousand pages about the brutality of the armed bandit’s along-Gusau Magami road. Apart from making the road non-motor able, they make sure that every village along that area has been made to suffer one form of armed bandit’s brutality or the other, especially enforcement of fines and levy.

When someone read our story about the release of an abducted truck he called to ask this question that, how can a truck be abducted? He was told that it has happened in Magami of Zamfara because the traders were asked to pay (N2M) before the truck was released.

Just on Monday, a Permanent Commissioner at the state Independent Electoral Commission Sanusi Abdullahi Wanzamai was kidnapped along Gidan-Giye village less than a kilometer to Yandoton Daji and on the broad-day light and to say the worst none of that part of Tsafe areas from Yandoto up to Buyabiki and rest of the villages are living in peace.

Same Monday morning another group of gunmen invaded Furfuri village and kidnapped two wives and seven children of the former Accountant General of the state Abubakar Bello Furfuri and they have already placed an outstanding demand of about (N200M) as ransom.

We think government need to wake-up before people begin to loss confidence in it because the most corporate social obligation of every government is to ensure security and safety of its people and once this important social contract between the government and citizens failed, there is likely going to be a serious repercussion.

Many people saluted the courage of the Governor of Ondo State for abandoning the so-called APC convention and moved back to his state when a single church was attacked. This single-handed decision by the Ondo Governor Mr Akeredelu has shown that leaders can be responsive by their personal conviction if at all they believed in the citizen’s project.

We are certain this is what Zamfara State is lacking and those in the position of authority need to understand that, leadership is not a joke and the Zamfara leaders need to be reminded that what goes around come back around.