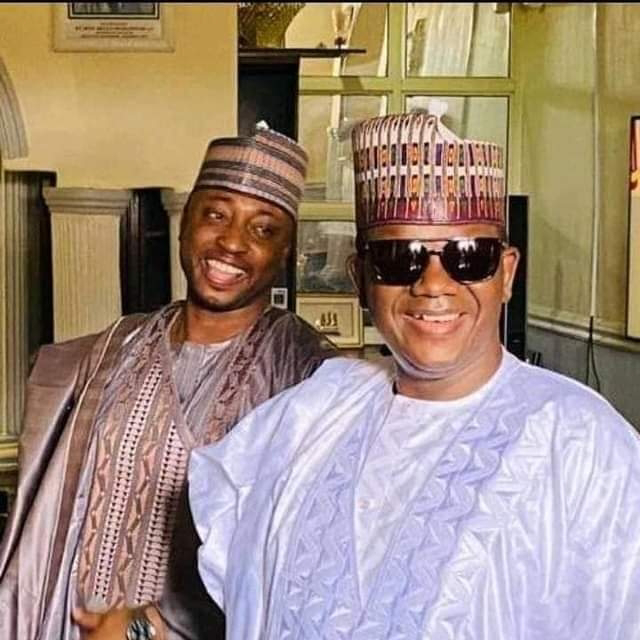 Zamfara State Commissioner for Finance Rabiu Garba has declared that, the name of his late Brother a medical doctor who died in 2013 is still retained on the state payroll despite the fact that he is no more.
Rabiu Garba who declared this during Zamfara Radio Phone in programme said, during their data verification update, they have uncovered the names of many of dead persons who are still retained on the state payroll, an action he described as injurious to the state financial management system.
He further said, when they took over the mantle of leadership, they have met the names of some retired civil servants still being paid salary in the name of contract as well as received their monthly pension.
Justifying the reasons for the data verification conducted by his ministry the Commissioner noted that, they have met Zamfara State operating a financial system which is per behind world bank financial programming standard and as such the government took it up to transform the system and make it in conformity with International best practice.
He said long before the coming of the present government, payment of salary was the major driver of the state economy and the government felt it has to embark on data verification update to ascertain those genuine civil servants who are supposed to be on the state payroll and those who are supposed to be removed.
He noted that, 28,000 data verification forms were distributed to state civil servants since the commencement of the exercise and as at now some forms were returns and some were yet to be returned noting that, part of the problem they have uncovered, some state civil servants do not have even secret files where their data is saved.
Rabiu Garba explained that, for the government to be able to pay the new minimum wage as demanded by the state civil servants, the data verification exercise need to be conducted and ascertain the actual data of genuine civil servants.
As for the opposition who are challenging the government for its inability to pay the new minimum wage, Rabiu noted that, the previous governments were able to pay only 12,500 as minimum wage noting that, even the 18,000 minimum was not paid by the immediate past administration of Yari.
He also explained that, for the government to be able to provide basic social services like water, security and access road leakages on the lower income earned by the state nees to be blocked.
The Commissioner further said the outcome of the data verification will soon be made available to the office head of service for further action.
Related Topics: