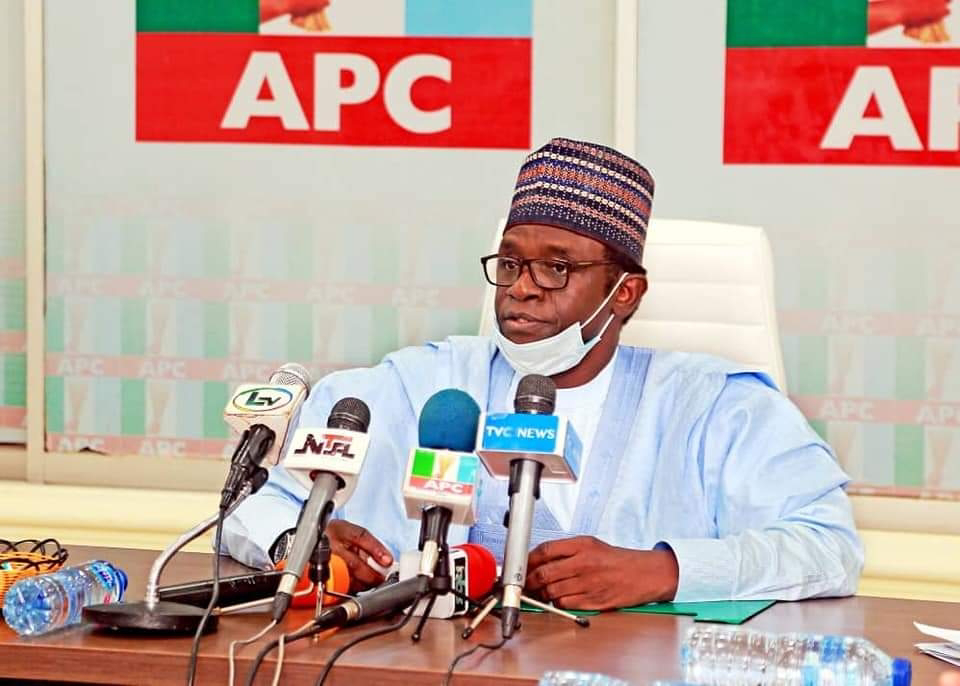 Nasarawa State Governor,  Engineer Abdullahi Sule was on Friday, inaugurated by the ruling All Progressives Congress (APC), alongside four other Governor’s, as members of reconciliation committee to settle aggrieved members of the party in Imo and Ogun.
Caretaker Comittee Chairman of the APC, Yobe State Governor, Mai Mala-Buni, inaugurated the committee at the party’s national secretariat in Abuja.
The reconciliation committee which is to be chaired by Jigawa State Governor,  Alhaji Abubakar Badaru, has as members, Governors Kayode Fayemi of Ekiti, Simon Lalong of Plateau and Inuwa Yahaya of Gombe State. 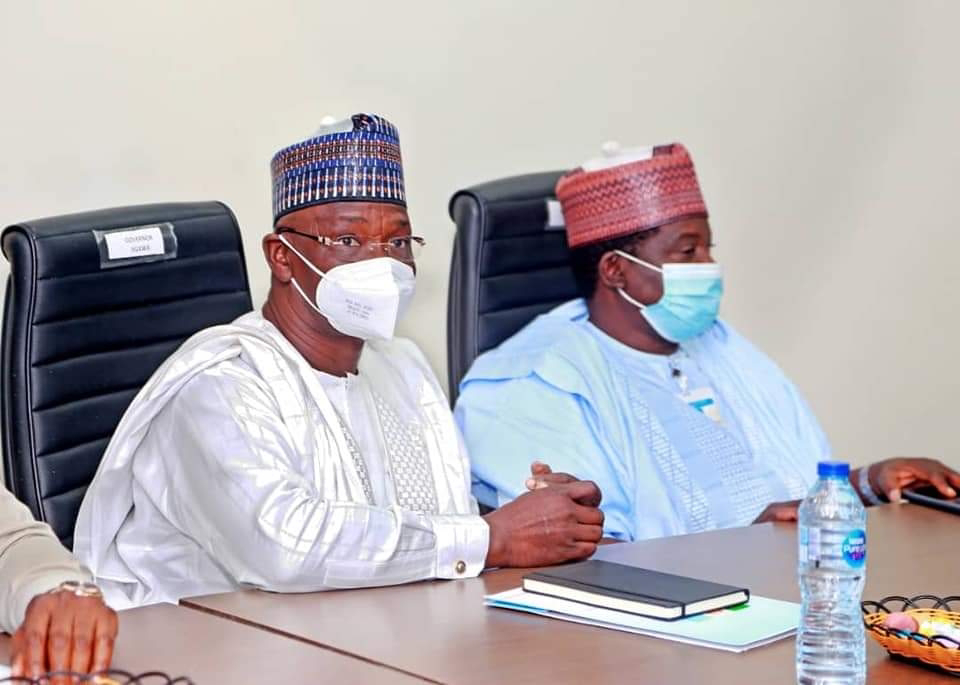 The APC Caretaker Chairman expressed confidence in the committee’s individual and collective capacities in executing the assignment with sense of fairness, justice and responsibility, placing party interest above personal interests.
“The ongoing reconciliatory initiatives of the All Progressives Congress, will soon shock Nigeria’s political space with massive return of former members who felt aggrieved and unwillingly, went to other political parties.
“Therefore, it is in the spirit of the ongoing reconciliation that the chairmen and members of the Imo and Ogun reconciliation committees were carefully selected to reconcile aggrieved members and groups within the party. 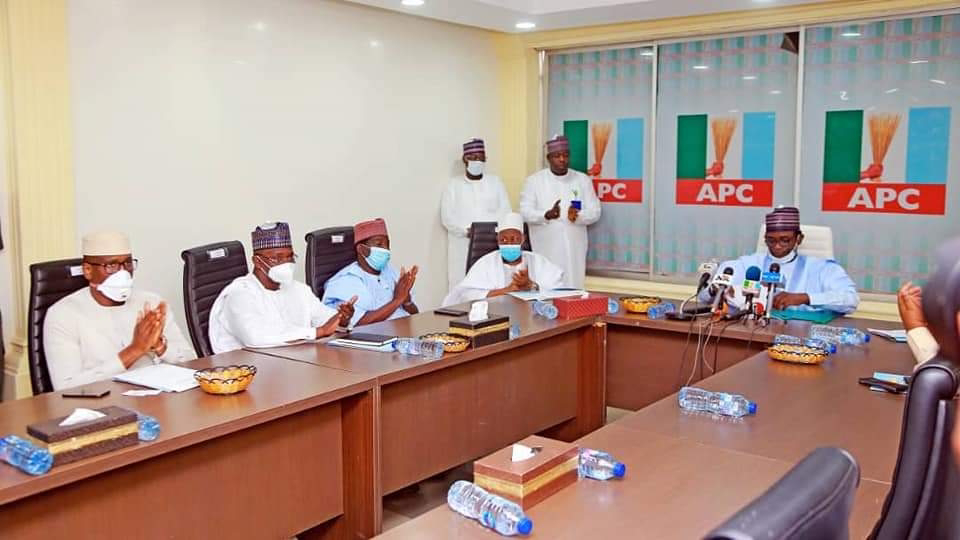 “You are enjoined to be guided by the terms of reference as contained in your letters of appointment,” he said.
Responding on behalf of the committee, Governor Badaru thanked the party leadership for giving the members opportunity to serve the party, saying that the committee would make aggrieved members to see the need for the reconciliation.
“Strengthening and making the party strong is more important than individual interest and I’m sure they will see that and they will agree to come to table and resolve all differences. 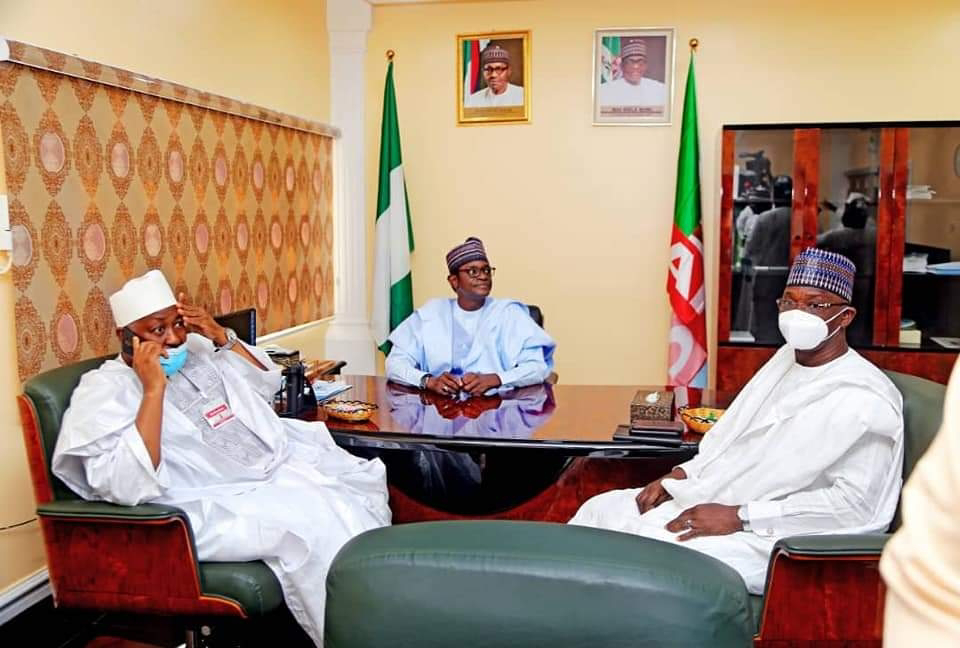 “And then we will have one single party that is committed and dedicated to fight for the people and continue to help people of Imo and Ogun States,” he said.
According to him, the present management of the party is very sincere in the development of the party.
“Once, you are sincere, honest and straight forward, you fear nothing. I’m sure that the two states will see sincerity of purpose. 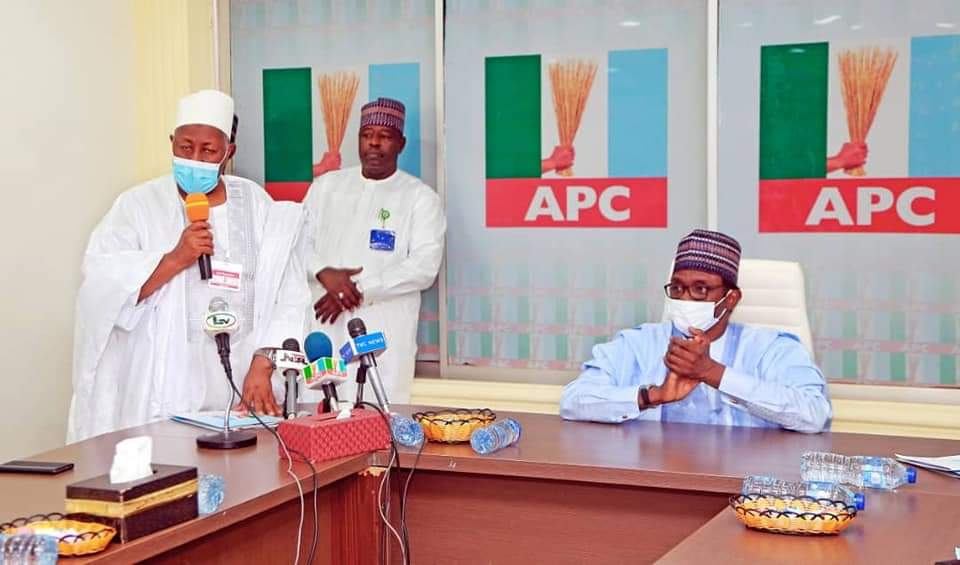 “They will see the need to come together and continue to build the party in the interest of all,” the Jigawa State Governor stated.
Related Topics: