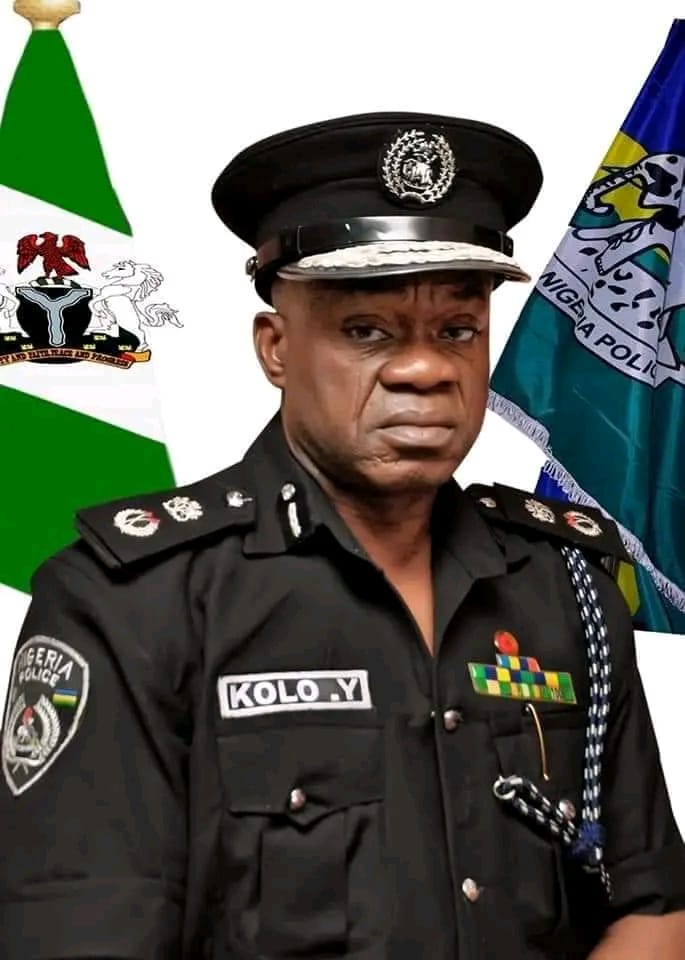 Zamfara state police command has announced that the newly deployed Commissioner of Police Mr. Yusuf Kolo had assumed office on Monday the 29th of August 2022.

According to the statement by the police spokesperson in the state SP Shehu Muhammad, CP Kolo Yusuf is the number 32nd police commissioner deployed since the creation of the state in 1996. 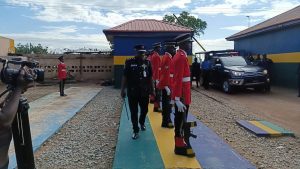 He attended Katambi/Bologi Primary School from 1974 to 1979. Between 1979 to 1985, he was selected by the Niger State Government for a scholarship where he successfully completed his Secondary School Education at the Government Technical College, Lagos StState

Shehu further said, the new police Commissioner bags a Bachelor of Laws degree from University of Abuja, and is a member of the respected Nigeria Bar Association (NBA).

According to Shehu, the new CP Mr Kolo also bagged a Masters degree in crime management and prevention from Bayero University Kano, with a Doctorate in International Relations.

“CP Kolo Yusuf was enlisted into the Nigeria Police Force in 1988 and has served in various operational capacities including as Officer in Charge, Anti-Robbery Squad in Anambara, Kano, Kogi States and FCT among others”. 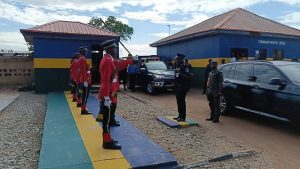 “CP Kolo Yusuf has attended several courses within and outside Nigeria, such as Advanced Detective course at the Police Staff College, Jos in Plateau State and in China, Turkey and Colombia, on Terrorism and Counter-Terrorism, management and prevention of violent crimes, detailing and management of crime scenes, modern threat and human intelligence development by the metropolitan school of Business and management among others”.

On track record, Shehu said Mr. Yusuf Kolo is a seasoned crime fighter who led numerous operations that resulted in the unprecedented arrest of many bandits/Boko Haram terrorists, rescue of kidnapped victims and recoveries of arms and ammunition.

He cited reference with the arrest of terrorists who attacked the Nigeria Defense Academy (NDA), the terrorists who kidnapped students of Greenfield University and Bathel secondary school, Kaduna state respectively. CP kolo Yusuf also led an operation that successfully rescued Mikel Obi’s father and arrested the suspects including the syndicate leader, a woman popularly known as Hauwa”.

“He also led the rescue of 82 years old mother of chairman of Pharmaceutical giant JUHEL and chairman Tonimas petroleum group. All the kidnappers in these high profile cases were rounded up and arrested”.

CP kolo Yusuf was conferred with numerous awards and commendations from reputable Nigerian communities, government agencies and organizations which according to Shehu include , the prestigious traditional title of Agu na eche Mba one of Onitsha, in Anambara State. He was also honored by the Nigerian Telecommunications LTD for his gallantry and bravery in confronting terrorists who attempted to vandalize and shut down communications in Abuja”.

“The New Commissioner of Police while reassuring of his unalloyed commitment to the protection of lives and property, seeks for support and collaboration from members of the public, while on the other hand, warns all criminal elements to renounce criminal activities and repent or face dare consequences”. 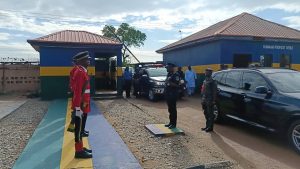