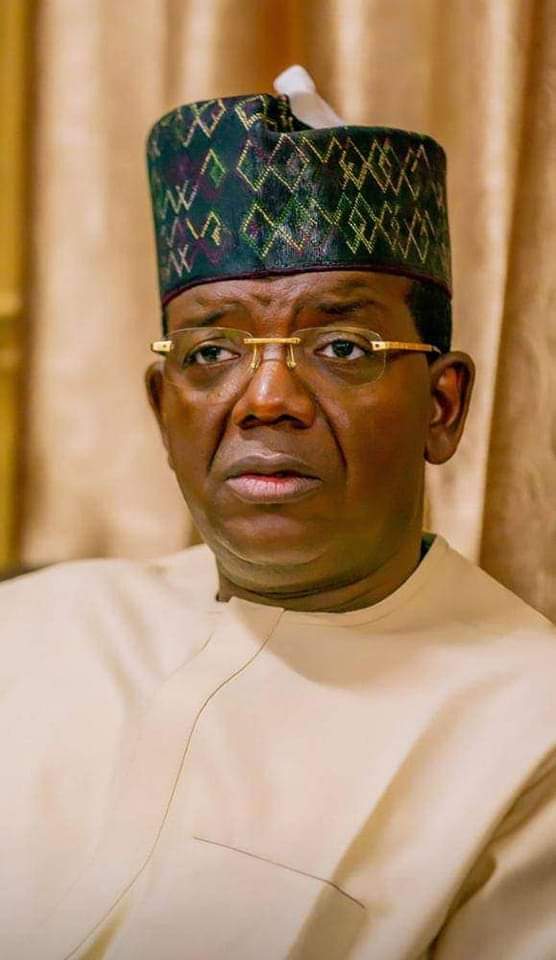 They also appointed Mal. Yusuf Idris Gusau the Publicity Secretary of Zamfara as the secretary of the Forum.

They agreed to the appointment of Governor Bello Matawalle as the Chairman of the Board of Trustees.
The decision to came up with appointments followed the conduct of the inaugural meeting of the Forum, held at Ni’Immah Guest Palace, Kano.

“The meeting which was attended by all the Publicity Secretaries of the zone unanimously nominated Hon. Ahmad Aruwa and Mallam Yusuf Idris Gusau to serve as Chairman and Secretary respectively with immediate effect”.

The forum was formed with a view to integrate the effort of various state chapters of the party in the area of publicity and information dissemination.

“It acknowledged that publicity is key in the march to success, owing to the vital role it plays during and after electioneering campaigns”.

“That North west has the largest number of APC Supporters, which will effectively be maintained by convincing more supporters who will massively vote APC in all coming elections”.

“It will also continue to Enlighten the people on the achievements of APC through rigorous media campaign, Propaganda and strategies for the party to have a landslide victory that will be incontestable”.

The inaugural meeting was attended by Publicity Secretaries of Kano, Jigawa, Kaduna, Zamfara, Katsina and Kebbi States while that of Sokoto sent his apologies