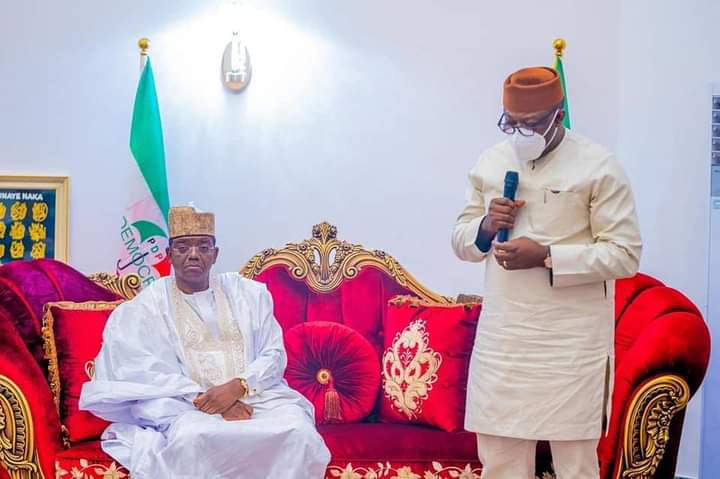 The Chairman of the Nigeria’s Governors Forum (NGF) Kayode Fayemi has declared that, the insecurity faced by the people of the North West is not a problem for the region alone rather a Nigeria’s problem.
He said every one must do what he can within his powers to put a stop to it and that the problem can only be addressed  if Nigerians can work collectively. 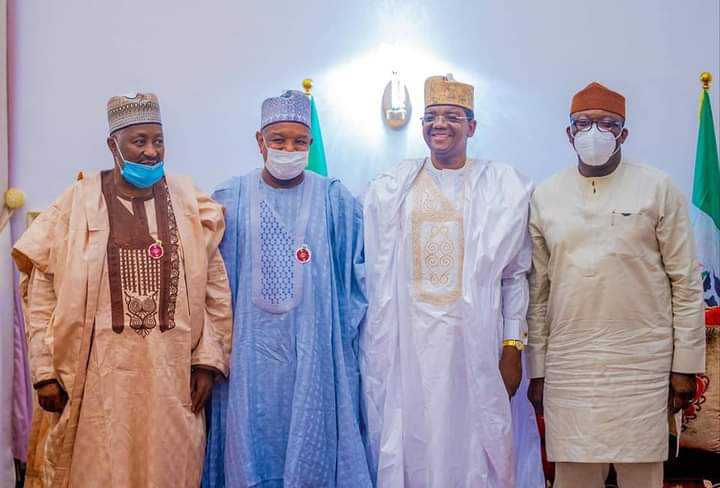 The NGF Chairman made the declaration when he led the forum’s delegation to visit Governor Bello Matawalle at Zamfara Governor’s lodge Abuja on Monday.
He said as Chairman of the Nigeria’s Governors Forum his job is to defend protect and support a fellow Governor regardless of party affiliation. 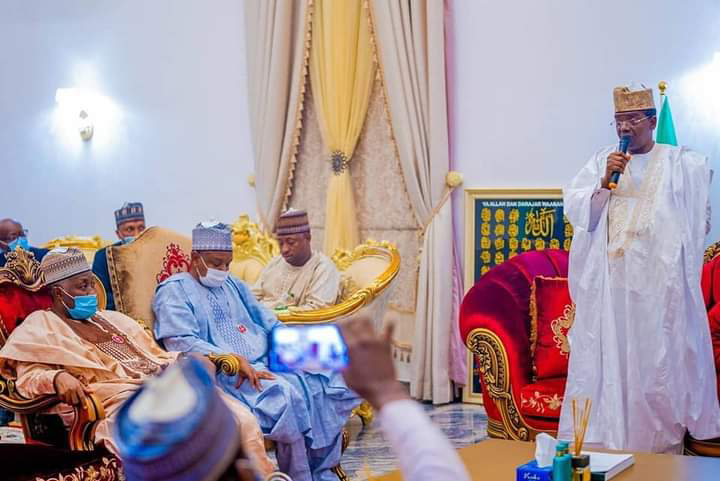 He added that, he is absolutely in support of the effort of Governor Bello Matawalle more importantly the way he is trying to reverse the challenges that are confronting the state.
Earlier, Governor’s Special Adviser on Public Enlightenment, Media and Communication Malam Zailani Bappa said, “In a dramatic contrast to accusing statements credited to the APC against Governor Bello Matawalle, the Nigerian Governors Forum has paid him a commendation visit today, expressing its total support to his anti-banditry campaign in the North-west Zone”. 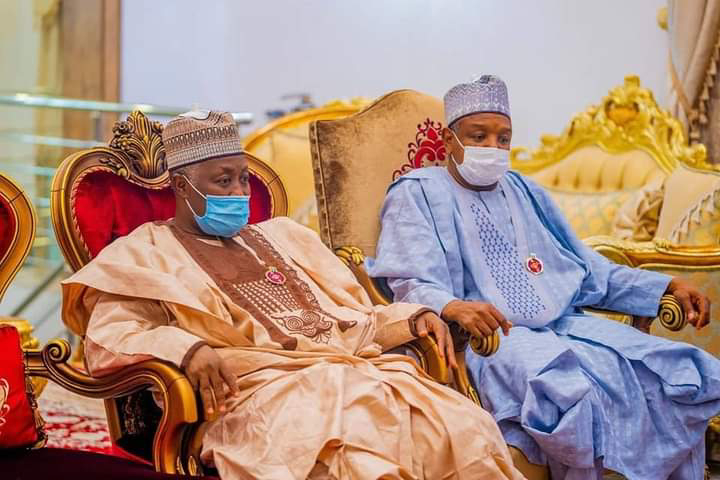 Bappa further said, “the forum was completely in support of the efforts being made by Governor Bello Matawalle in the fight against banditry and other criminality in Zamfara State and the North-west at large”.
According to Bappa Governor Fayemi further said, “We note your single-mindedness in this pursuit, and we also note the positive results being recorded by your approach in the fight against the menace of banditry in your state and the North-west as a whole”, Governor Fayemi noted with delight”. 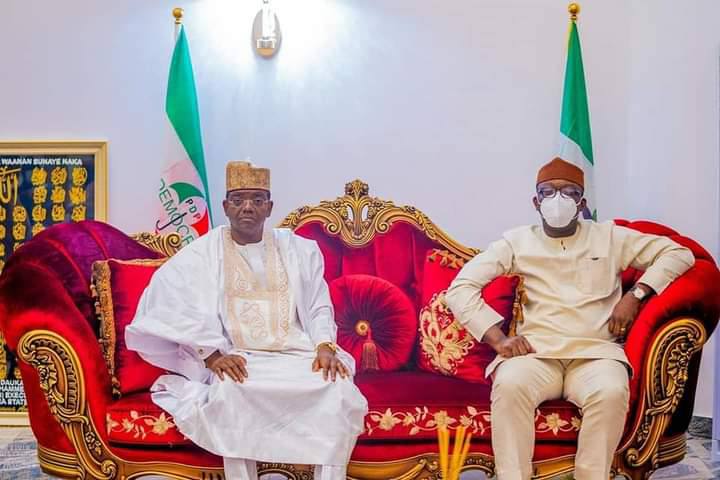 All the Nigerian Governors stand as one in your support at this hour in your total commitment to the liberation of our people from the activities of these criminals in your state and the region”, the Governors’ Forum chairman said.
“Whatever we can do to assist, we shall do it. We are here to encourage you to do more, and we are solidly behind you”, Governor Fayemi told Matawalle. “we pray that the year 2021 will be the year of peace and by the grace of God, peace we shall have”, the Forum Chairman prayed”. 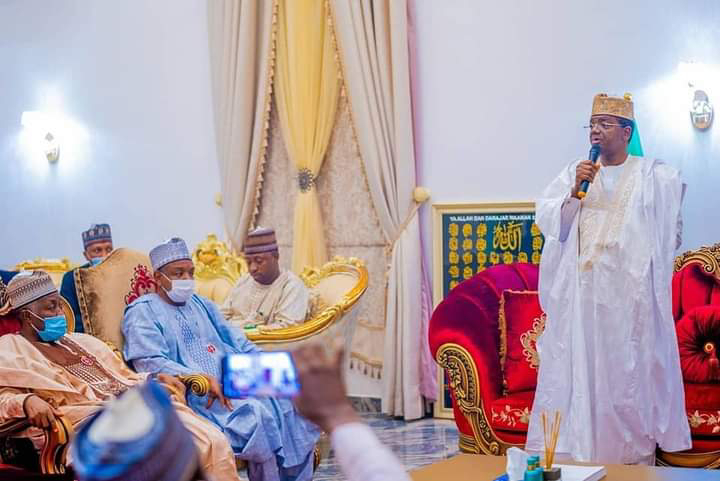 He commended President Muhammadu Buhari for the support he is rendering in the fight against banditry, especially the supply of Special forces to Zamfara State. He is also on behalf of the Governors, commiserate with Governor Matawalle over the lives lost in the state as a result of the activities of bandits in the state.
The Chairman of the Governors Forum team comprises himself, the Governors of Jigawa, Kebbi and Sokoto states (with Sokoto State Governor in absentia), Alhaji Mohammed Badaru Abubakar, Abubakar Atiku Bagudu and  Aminu WaziriTambuwal respectively.
Related Topics: