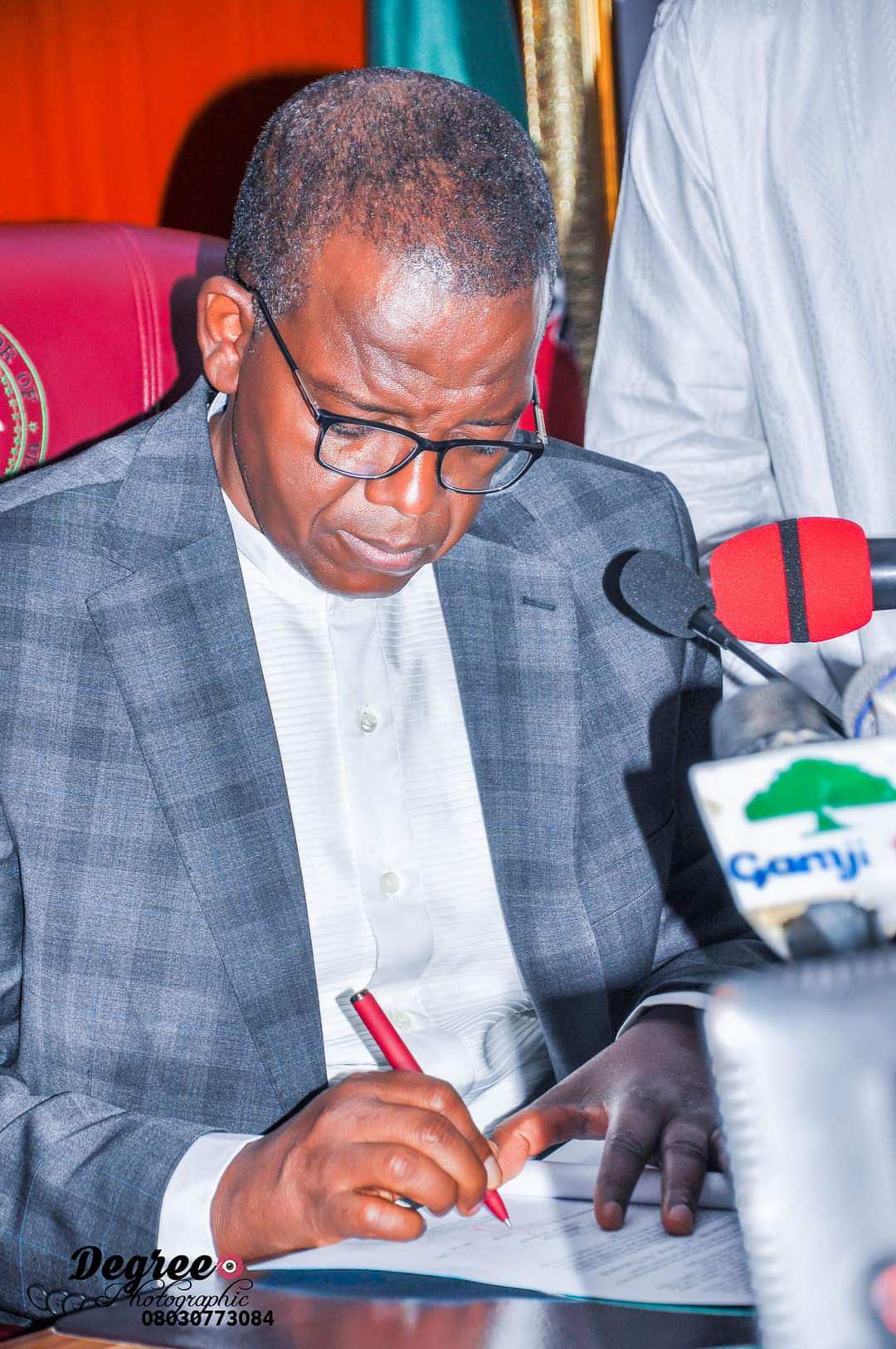 The suspension of the feeding programmes in all the public schools in Zamfara has continued to impact badly on the enrolment drive of the schools across the state.

As schools in Zamfara entered the seventh week of resumption, feeding of the students is yet to commence even as contractors supplying food items are yet to be paid their expenses accrued during the last term.

A Principal of one of the day school in Gusau who does not want to be named said, many students have stopped coming to the school because of the inability of the government to commence the feeding exercise.

“You know because of the culture instituted in our educational system, feeding has become a key strategy for retention of pupils in schools as per as Zamfara is concern and because the government has not been able to sustain it, our enrollment is drawing low since many students have stopped coming to school”.

The principal added “the situation is even worse in schools that are based in the rural areas because the report we are receiving is that communities in the rural areas, especially those affected by banditry had stopped their children from going to the school because they cannot afford to provide them money for meals.

When contacted, officials of the Zamfara State Feeding Commission who spoke to this medium confirmed that, the commission is yet to settle the debt accrued by the contractor and that influence the ability of the feeding commission to continue with the feeding programme.

They said to the best of their knowledge, a memo for the payment of debt was approved by the Governor of Zamfara Bello Matawalle, but they don’t know what is delaying the Finance Ministry to clear it since the Governor has issued instructions for payment.

He also said, the commission is yet to settle the liabilities of the feeding officers throughout last term adding that the action has prompted the feeding officer to be reluctant in pursuing the contractors to continue to supply food on loan basis.

At the level of the state ministry, a source confirmed to this medium that they are in receipt of the memo, but a further directive was not issued by the Governor to release the fund to the feeding commission.