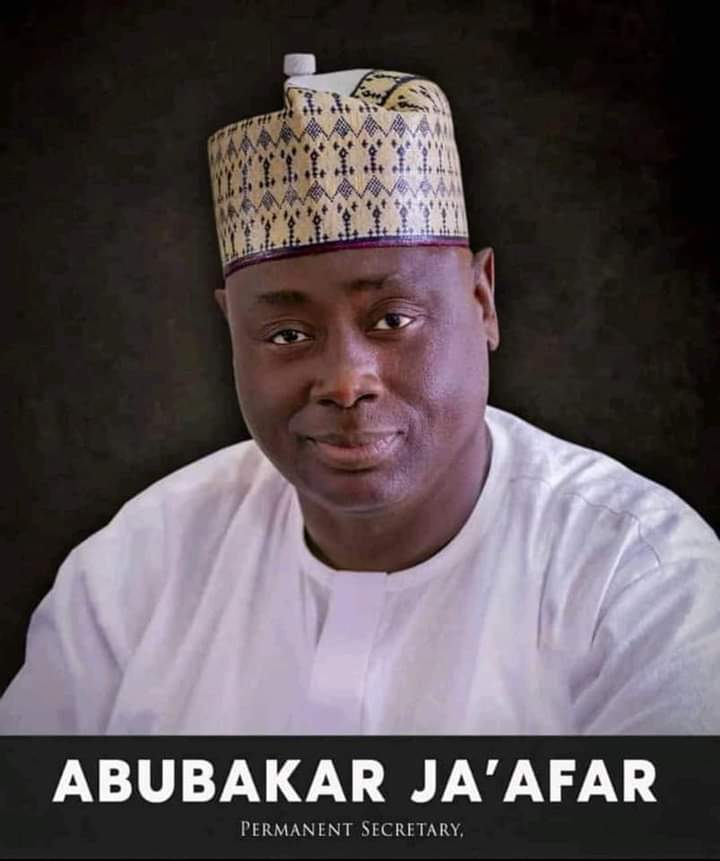 Permanent Secretary of Zamfara Government House Abubakar Jafar Maradun has described as an act of mischief-making the rumors going around the public that his office has been under siege by security operatives over allegations of diversion of Ramadan welfare package.

Jafar who spoke exclusively to the Managing Editor of Thunder Blowers Multimedia Services said, he was surprised while he was on official visit to Abuja people were calling him all over that, it has been on circulation that security operatives have laid siege on his office over allegations of diversion of food items which were meant for distribution as Ramadan Welfare package.

Governor Bello Matawalle had recently appointed Abubakar Jafar as the secretary of the committee on distribution of Ramadan welfare package, which state Deputy Governor Sen. Hassan Muhammad Nasiha was a Chairman.

Jafar said “for clarity, contract for the supply of Ramadan welfare package was issued to some prominent personalities in Zamfara including one Hamstores, Alh Mai Aya Tsafe and one other, and they were paid after delivery by the government”.

“My only role is to coordinate the work of the committee which is chaired by Sen. Nasiha the state Deputy Governor and you can find out the food items have reached all the centers and poling units designated across the state”.

“The feeding programme has also commenced, Zakkat Board has released all what has been approved and apart from that nothing connect me with the supply or diversion of food items”.

“Even the memo for the procurement of the food items was raised by the Directorate of Commodity led by Hon. Mai Naira Mafara and approval was issued to his Directorate so what is my connection with the alleged scandals some mischief-makers were talking about” Jafar asked.

On the allegation that security operatives were sighted around his office, Jafar said, a security personal was brought to oversee some scraps that were removed from a store located within the government house because the store was used in stocking food items for Ramadan welfare but noted that some mischief-makers went viral to alleged that he was arrested for diversion of food items.

“I travelled to Abuja on Monday where I met with His Excellency the Governor and returned today (Tuesday). So apart from that, I was not aware of any security operatives taking over my office or I, personally, being arrested by anybody”.

Jafara further said, what has been going on is deliberately composed by some mischief-makers to damage his name and cause confusion into the government.

He urged the public to distances themselves from the rumor in circulation, as it was just a figment of imagination.