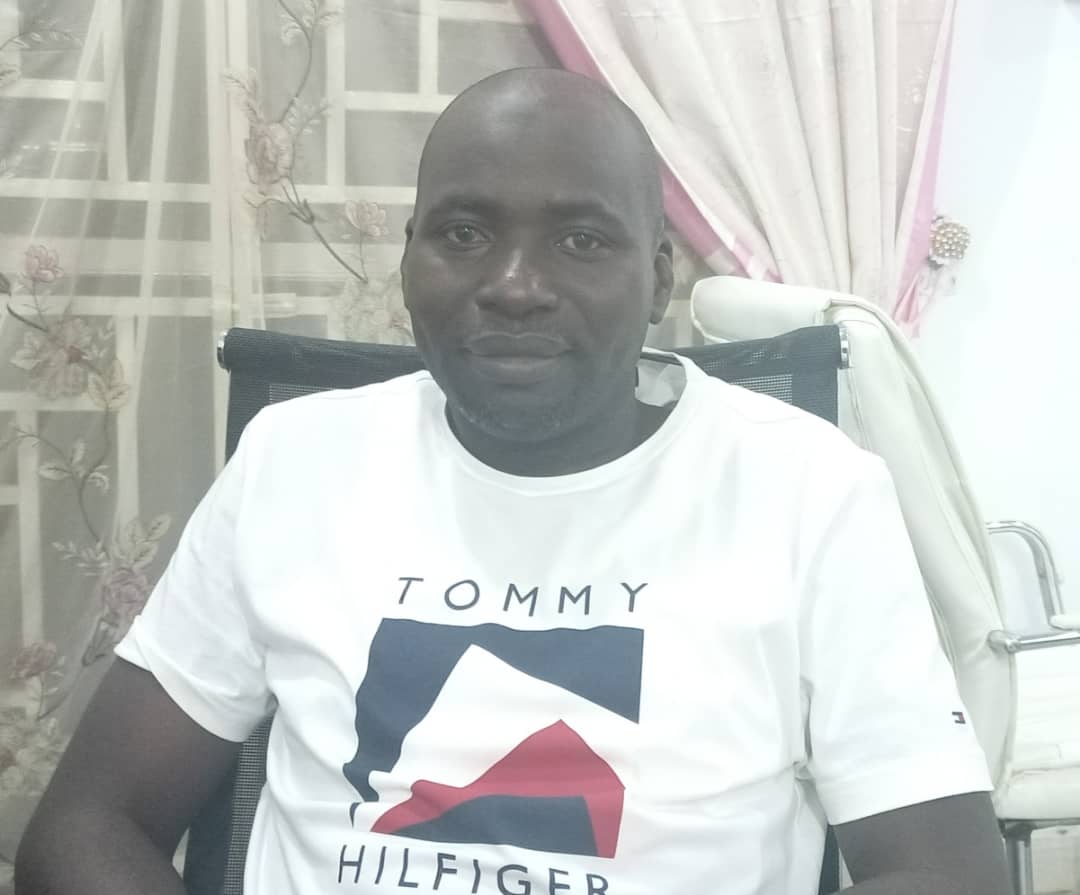 The Principal Private Secretary to Zmafara Deputy Governor Umar Aminu (Gyamgyam) has declared that, the Spokesperson of Zamfara APC Governor Bello Matawalle faction Mal. Yusuf Idris has misperceived the calculation of what was released to his principal as cash allocation /security vote.

Gyamgyam who issued his reaction against the allegations raised by the APC spokesperson said, the total sum of (N595M) was paid to his principal from June 2019 to March 2021 as against the over (N700M) quoted by Mr. Idris.

He gave breakdown that, from June to July 2019 (N20M) was released each month to the office of the Deputy Governor as inherited by the previous administration while from August to December 2019 the money was increased to (N30M) per month.

He further said from January to September 2020 the cash allocation/security vote remained (N30M) per month while from October to December 2020 the money was reviewed downward to (N15M) per month.

As for the year 2021 the sum of (N30M) was paid from January to March and after that the payment of cash allocation/security vote was suspended indefinitely.

Gyamgyam added that “for the past nine months, a dime was not paid to the office of the Deputy Governor as cash allocation”.

He challenged Yusuf Idris to provide evidences that the said money paid as allocation are being mismanaged, noting that APC Matawalle faction has resorted to using mischief-making since it has nothing to show for the people of Zamfara.

He also asked Mr Idris to probe how the Governor expended his (N31b) cash allocation/security vote if he means business, promising that he will by extension provide data of who benefited from their social interventions programmes.