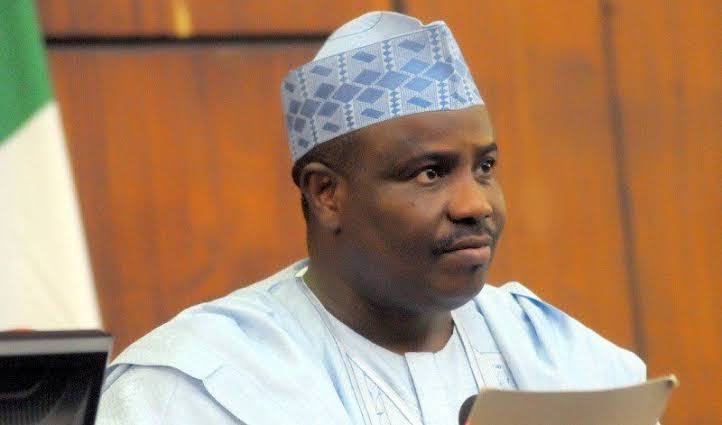 Sokoto state executive council Wednesday approved the sum of over N1.65 billion for the construction of a new sports arena and indoor sports hall.
In a statement by Special Adviser to the Sokoto State Governor on Media and Communications Muhammad Bello said a breakdown of the money approved indicates that while the sum of N1.2 billion will be spent on constructing the sports arena, over N447 million would be expended on the construction of the indoor sports hall.
The state Commissioner for Information Alhaji Isah Bajini Galadanci stated this at the close of the state executive council meeting presided over by Gov. Aminu Waziri Tambuwal.
Bajini told newsmen that contracts for the two projects, which will be situated at the proposed Sokoto New City, was awarded to Qualitrend Global Solution, and both are expected to be completed within  44 weeks and 20 weeks respectively.
Other resolutions of the council include the approval of a proposed  bill for the establishment of Drugs and Medical Consumables Management Agency 2020.
The bill according to Bajini, is intended to select and quantify the procurement of medicines to healthcare institutions in the state. The purpose of the bill is to curtail the indiscriminate sale of drugs in order to ensure the genuineness of drugs in circulation in the state.
Similarly, the council approved the amendment of two bills: the Public Procurement Agency Bill and the Fiscal Responsibility Law (2019). Both bills will be sent to the state House of Assembly for consideration.
Also, the council approved the formation of a Development Cooperattive Management Policy Framework between the government and developing partners operating in the state.
The policy framework is aimed at synergizing the efforts of the partners while taking into consideration the prevalent norms, values and religion of the people in the state when executing projects.
The  framework is also to ensure accountability and transparency in the execution of projects in the state.
The briefing was attended by the state Commissioners of Justice, Health, Sports and Commerce: Barrister Suleiman Usman, Dr. Muhammadu Ali Inname, Aminu Bala Bodinga and Alhaji Bashir Gidado respectively.
Related Topics: