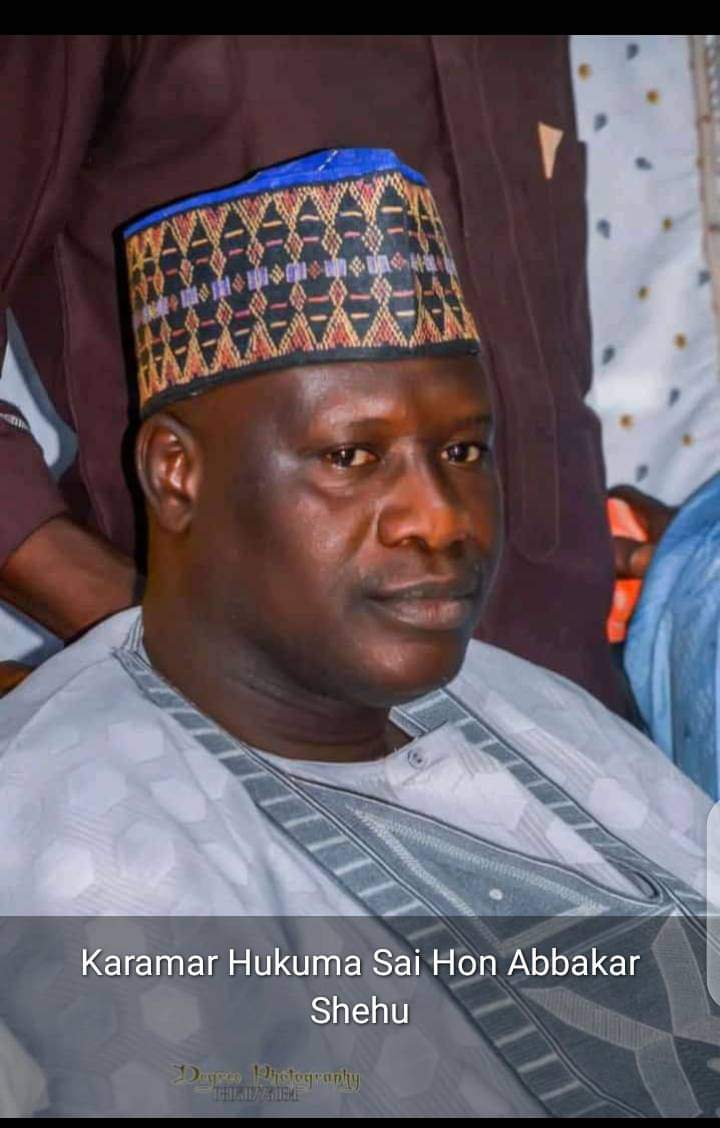 Some concern citizens of Gummi local government area of Zamfara state took to their Facebook pages to protest the alleged missing truck of grains allocated to the council area by Governor Bello Matawalle.

The alleged missing truck was part of those allocated for distribution to (186) poling units of the council area as part of the Ramadan welfare package.

It was also alleged by some concern citizens that, part of the food items allocated for the people of Gummi were also tempered with by the local government committee in terms of quantity per bag.

But he informed this medium that, one of the truck conveying grains to Gummi had a default along Tashar Kuturu to Anka and at night while the driver and his team were working toward fixing the truck some suspected bandits came aboard motorcycle allegedly with suspicious weapons.

Noticing the strange situation according to the sole administrator, the car operators run for their safety and abandoned the vehicle loaded with the food items.

He said based on the information he received from the council secretary, the suspected bandits destroyed about fifty bags out of the grains conveyed by the trucks which had to be re-bagged again before the food items were taken safely to Gummi.

He challenged anyone with evidence that the food items allocated were not distributed as scheduled to come up and speak to the media.

He said each of (186) poling units has collected what was officially allocated to it by the Governor and indeed the committee.

BANDITS KILL (4) PEOPLE IN A FRESH ATTACK IN ZAMFARA