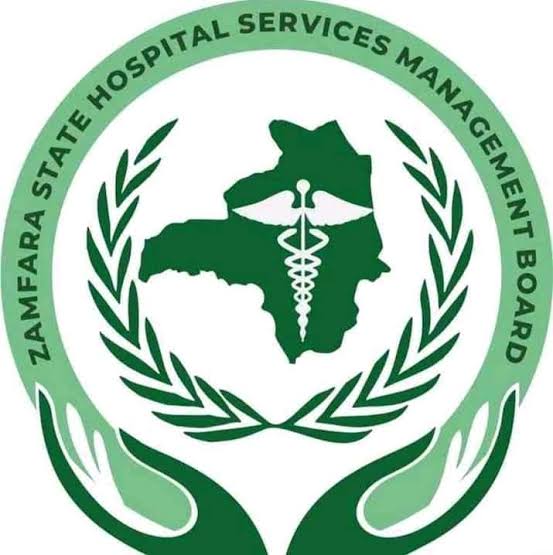 Zamfara State Head of Service Muhammad Kabir Gayari has met with management of the hospital management board over the suspended recruitment of (515) health workers.

According to the statement by the Director Head of Service Ahmad Ibrahim said, part of the resolutions reached at the meeting was that the suspended recruitment exercise will resume soonest.

The statement added that, the process will continue by the members of the HSMB with a team of observers from the office of the head of civil service of the state and civil service commission to be constituted to monitor the exercise.

The statement further explained that, neither the head of service nor the observation team will temper with the exercise, so long as the exercise is in tandem with the laid down rules and procedures.

It was also agreed that, the board will furnish the office of the head service with a comprehensive report of the recruitment process with modalities clearly spelled out

Part of the resolutions reached also stated that the laws establishing the board will be reviewed with the aim of removing bottleneck hindering its operation.

According to the statement, the Head of Service wishes all the applicants best of luck