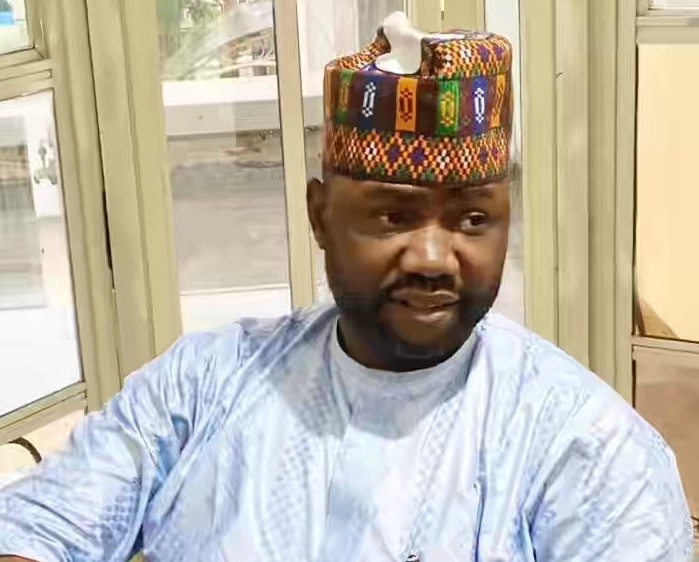 The Publicity Secretary of Senator Kabiru Garba Marafa’s faction of the All Progressive Congress (APC), Alhaji Bello Bakyasuwa Maradun has called on the security agents to protect their lives against persistent attacks by political thugs.

The Spokesperson of the Sen. Kabiru Garba Marafa Bello Bakyasuwa Maradun has called on the security agencies to offer them the needed protection as himself and the lawyer to his principal were again attacked at the court premises.

Bakyasuwa who spoke to newsmen after the court session said himself and the lawyer to the party were attacked in the open court premises and no one was arrested in lieu of the development.

He said, the Kabiru Garba Marafa’s faction would henceforth defend themselves if the security agents did not come to their rescue.

“I wish to call on the attention of the Nigerian security agencies, that henceforth, if we are attacked again like this or attempted to be attacked, we will have no choice rather than to defend ourselves so long as the authorities cannot defend us”.

“We are equally urging the police to as a matter of urgency fish out those behind this attack because we believe they know them”.

“Gentlemen of the Press, You are all aware that the Zamfara State High Court seating in Gusau has sat to deliberate on the crisis between the Marafa led faction of the APC and that of Governor Matawalle”
“Unfortunately therefore, I myself being the publicity secretary of the faction and counsel to Senator Marafa faction Barrister J.C Shaka Esq were attacked right inside the Court premises shortly after the presiding Judge adjourned the case to 14th Match 2022”.

“These political thugs or hoodlums stormed the court premises while we were briefing journalists and started hitting us. Although no one was injured,, but I had to jump to Barrister Musbahu Salahuddeen’s vehicle to offer myself protection.