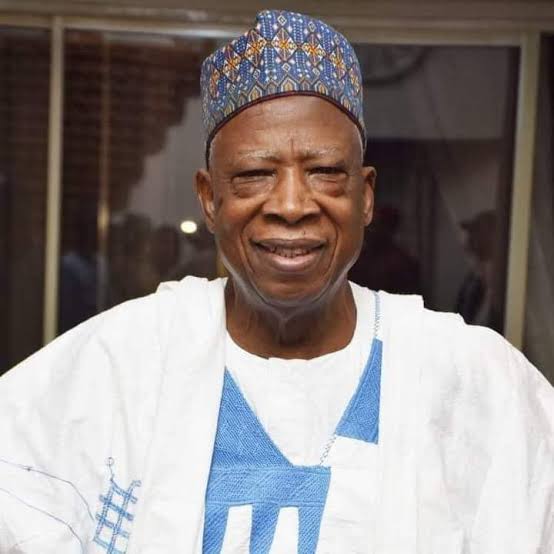 Zamfara state leadership of All Progressive Congress has accused the opposition People’s Democratic Party of initiating fake news aimed at misleading the public.

According to a statement by the party spokesperson Yusuf Idris Gusau, the attention of the APC has been drawn to some fake news making round the public that some prominent personalities within the ruling APC are planning to defect to opposition PDP.

Idris stated further that, the news is fake, misleading and initiated to create confusion among the public.

He added that, Zamfara people are well-informed to be misled with such fake news hence it is not a true reflection of the political development in the state.

He offered clarification on the news making round the public that, ZASIEC Chairman has defected, noting that Dambura is a former Chairman of ZASIEC who served his two term tenure and left while Isah Tambuwal is now the current Chairman.

Idris also said, those who went together with Damburan Gusau the likes of Hamisu Magami, Alh Abubakar Maigandi and Yunusa Rosy who claimed to be Special Advisers had never served as Advisers under Bello Matawalle rather under the reign of Abdulaziz Yari the former Governor of Zamfara state.

“The Zamfara APC has continued to receive serving and former leaders of the PDP and has always mentioned the positions they held or were holding, including candidates who were cleared to contest responsible positions in the 2023 general elections without lying to the good people of the state”.

Idris also argued that, the fake news being spread by PDP Zamfara resulted to an act of cowardice, mischief, misinformation, lies and deception for one to claim what is blatant lies before the public.

“It is time the opposition PDP realizes that no amount of campaign of calumny will bring down the APC which holds nothing against the PDP”.

“Members of the PDP should rather go and meet the electorates and campaign because smearing the APC through social media will not and cannot bring votes to them”.