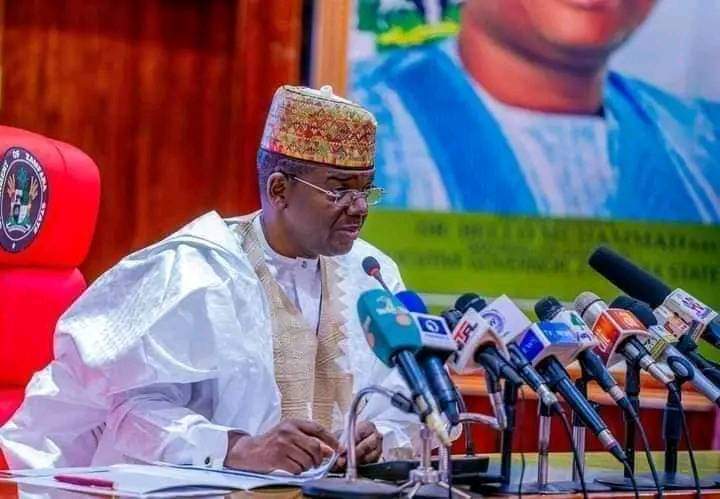 Former Governor of Zamfara Abdulaziz Yari Abubakar, Mahmud Aliyu Shinkafi and Ahmad Rufai Sani were among the prominent APC politicians that are to head the gubernatorial campaign council for the second term bid of Governor Bello Matawalle.

The campaign council also has many former and serving senators, members of the Federal House of Representatives as well as serving and former ambassadors.

Abdulaziz Yari who is the Chairman of the Campaign Council has formally issued appointment letters to the hundreds of APC power brokers that are to work at the various campaign committees and subcommittees.

He charged the members of the campaign council to work harder and justify the confidence reposed on them by making sure that the Governor and indeed all the APC candidates are returned elected in the forthcoming 2023 election.

He also warned politicians and party supporters to shun political thuggery and conduct a campaign that violent free.
He further said his committee would not allow anybody to carry any kind of weapons except the security agencies that are mandated to do so.

He assured that the campaign council would conduct a hitch free campaign devoid of any thuggery activities.

Abdul Aziz Abubakar Yari appeals to the people of Zamfara state to ensure that APC candidates are massively given all the necessary votes to win election in 2023 general election.

He further charged the council members to redouble their efforts as the committee would work for the success of the party in the state.

Also speaking during the occasion the director general of the campaign council who was a former Minister and Senator Alhaji Tijjani Yahaya kaura Namoda charge members to be vigilant and dedicated in the discharge of their responsibility as they have chosen based on merit; therefore they must lead APC to victory. 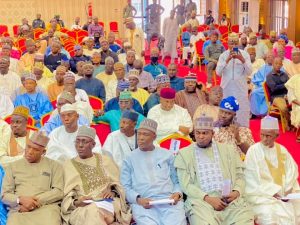